Cook's visit will be his first to India as the head of the US company, the report said.

The visit comes at a time when the company is seeking new growth markets for its iPhone after posting the first ever decline in sales of the handset. The visit also comes in the backdrop of India’s refusal to allow Apple to sell refurbished phones.

Online retailer Amazon India, which competes with Snapdeal and Flipkart, has seen an increase of 150% in shipments in the quarter ended on March 31 from a year earlier.

The company is growing three to four times times the rate at which the overall industry is growing, its managing director Amit Agarwal told The Economic Times.

In 2015, Amazon India's shipments rose 250% over the prior year while the number of active sellers more than tripled to 85,000. Amazon India added 90,000 new products daily between January and March, the report said.

Technology giant Google is facing a record antitrust fine of around €3 billion (around Rs 22,764 crore) from the European Commission for web search monopoly abuse.

Google has been accused of promoting its shopping service in Internet searches at the expense of rival services in a case that has dragged on since late 2010. The company is likely to be banned from continuing to manipulate search results to favour itself and harm rivals, The Telegraph reported.

The fine can be up to 10 per cent of annual sales, which in Google's case would be a maximum possible sanction of more than €6 billion. The biggest antitrust fine to date was a €1.1 billion fine imposed on chipmaker Intel in 2009.

Mumbai-based textile and apparel maker Raymond Ltd, whose brands include Raymond, Park Avenue, Parx and ColorPlus, is holding discussions with private equity firms KKR & CO and Blackstone to offload a 20% stake in its branded apparel business.

India's largest woollen suitings maker has appointed Citibank as investment banker for the deal and would use the capital to be raised to fund expansion, The Economic Times reported citing people familiar with the matter.

The apparel business of the company, which was earlier known more for its fabrics than ready-to-wear apparel, is facing stiff competition from Aditya Birla Group's Madura Fashion and Arvind Lifestyle.

Aditya Birla group-owned Madura Fashion & Lifestyle is in talks to obtain rights to run the physical stores of the American fast-fashion brand Forever 21, The Times of India reported.

E-commerce firm Myntra is also holding discussions with the fashion retailer, the report said. Forever 21, which competes with Zara and Sweden's H&M and has a tie-up with DLF Brands for the past three years, is now looking for a more aggressive India play, the report said.

The US fashion brand has been looking to exit the JV with DLF for a while now. Apart from Madura, a couple of other offline retailers had also been approached before Myntra became the frontrunner. Forever 21 operates a dozen retail stores here, according to its website.

US e-commerce giant eBay Inc, which operates in India through eBay India Pvt Ltd, is aiming to augment its presence in fashion and lifestyle categories and acquire fashion e-tailers. 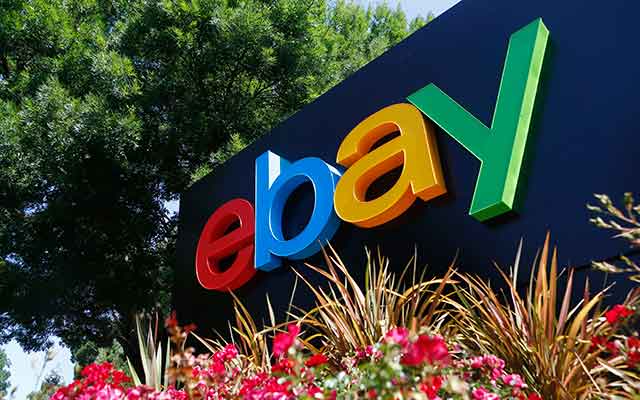 The company previously held unsuccessful discussions for possible acquisitions of Fashionara and Rocket Internet-acked Jabong, The Economic Times reported citing people familiar with the matter. Fashion is one of the fastest-growing categories in India's e-commerce market.

Aurangabad-based auto components maker Endurance Technologies has shortlisted Axis Capital and Citigroup Global Markets to manage its proposed initial public offering through which it seeks to raise around Rs 1,000 crore.

The company is likely to file the draft prospectus over the next month or so, The Economic Times reported citing people privy to the development.

The UK-based private equity firm Actis Advisers, which holds about 14% stake in Endurance, is looking to partly or fully exit its investment through the IPO. Actis had bought the stake in December 2011 for $71 million (Rs 372.50 crore) from Standard Chartered PE.

Endurance initially had planned the IPO in 2010 and had filed a draft red herring prospectus with the market regulator SEBI. However, it put its plans for the IPO on hold after Actis' investment.