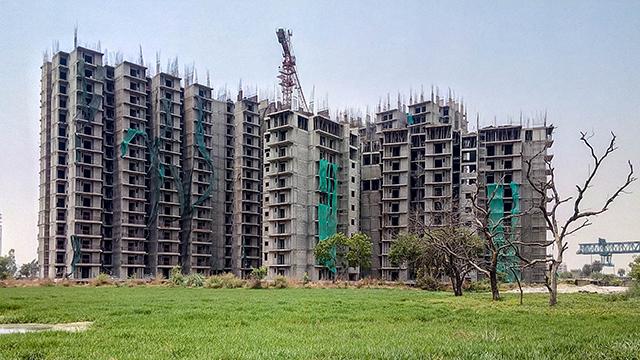 It has closed two transactions worth Rs 225 crores and Rs 175 crores for brownfield residential projects being developed by Panchsheel Buildtech in Greater Noida and Pune-based Pharande group in Punewale. Both developers will use the capital, which will be disbursed in tranches, to complete construction of the projects.

Panchsheel Group develops residential projects in Noida, Greater Noida and Ghaziabad in the National Capital Region (NCR). The group claims to have developed over six million sq ft in the past and has another nine million sq ft under development.

“In terms of absorption, Greater Noida is the largest micro-market in NCR. Also, while the Noida market has seen a slowdown in sales, Greater Noida, and more specifically Noida Extension, has seen uptake in sales as well as a reduction in inventory overhang over the last one year owing to the affordable ticket sizes in this location,” Sanjay Grewal, chief executive officer of Altico Capital said.

In the recent past, Altico Capital has deployed over Rs 1,000 crores in the NCR realty market with developers such as Vatika Group and SARE Homes. “Our focus will remain on funding mid-income and affordable residential projects with some degree of established marketability," said Grewal.

Last week, the NBFC had closed a funding round of Rs 700 crore (around $103 million) with North India-based developer Vatika Group for a bunch of residential projects.

In November, it had invested Rs 435 crore (around $63.5 million) along with global investment firm KKR in realty developer SARE Homes for a township project in NCR.

In July 2016, Altico had sealed its first deal with Pharande for Rs 180 crores ($26.8 million) against two other under-construction projects – Woodsville and L-Axis.

Sponsored by Clearwater Capital, Abu Dhabi Investment Council and Varde Partners, Altico Capital has been consistently lending to the real estate segment and plans to deploy Rs 4,000-5,000 crore on an annual basis into the residential and commercial real estate sectors across Tier I cities in India.