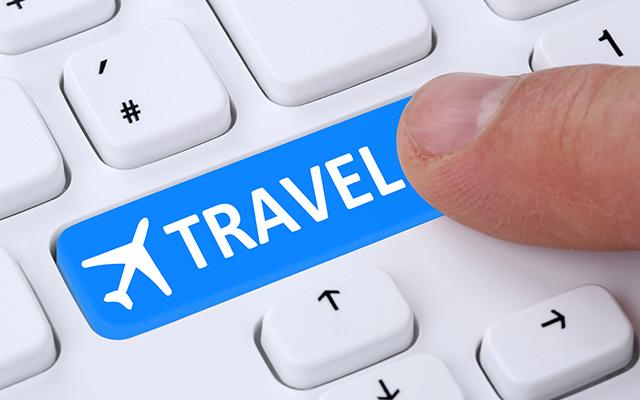 Ailing regional airline Air Pegasus has agreed to sell a majority stake to peer Flyeasy, as the carrier looks to resume operations that it had suspended last year due to a cash crunch.

Air Pegasus didn’t give financial details of the deal with Bangalore-based Flyeasy but said the pact will help it resume operations as a regional airline operating in tier 2 and tier 3 cities from 1 March.

Flyeasy will operate as a pan-India operator with an all-Airbus fleet and will have a commercial launch in May this year, Air Pegasus said in a statement on Tuesday.

Air Pegasus said it will induct 24 aircraft in the next four years. Six of those will be inducted this year.

“The deal makes a lot of sense. Both have the fleet, crew and engineers,” said aviation analyst Mark Martin.

Air Pegasus had suspended operations in July last year after two of its three leased aircraft were seized for non-payment of dues. The airline also came under the scanner of the Directorate General of Civil Aviation, the industry regulator, which suspended five of its pilots and removed the chief of air safety for violation of norms and safety oversight last year.

The airline had started operations in April 2014. It operated out of Bangalore and connected nine cities in southern India, including Chennai, Thiruvananthapuram and Cochin. It had plans to connect five-six more towns in southern India.

The airline’s parent firm is Decor Aviation Pvt Ltd, a company which provides ground handling services at large airports across the southern states.

Air Pegasus isn’t the only airline in India that has faced financial troubles in the capital-intensive industry. Kingfisher Airlines shut down its operations in 2012 while low-cost carrier SpiceJet also faced troubles the same year before an ownership change helped it revive itself.