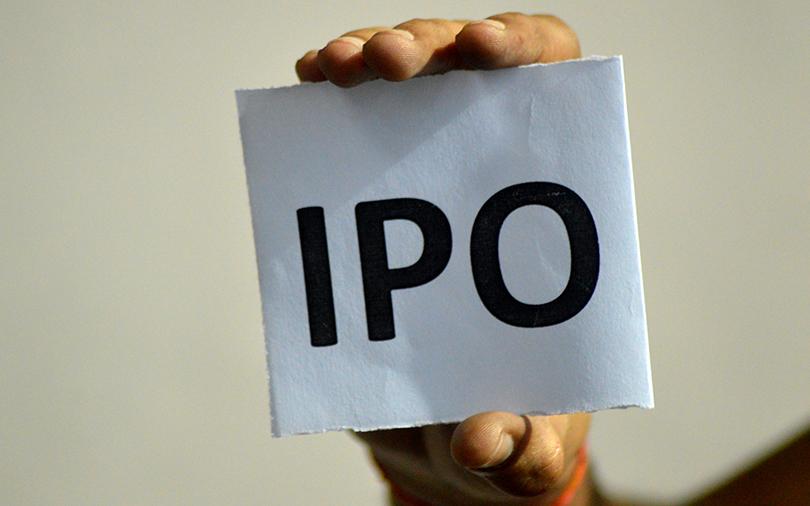 The IPO size is estimated at Rs 550-600 crore ($82-89 million), said three people in the know. After accounting for fresh issue of shares, the offering may result in a stake dilution of 13-17%, VCCircle estimates show.

With the filing of the prospectus, Montecarlo, an engineering, procurement, and construction firm, joins a handful of peers looking to go public. These include GR Infraprojects Ltd, which refiled its IPO document last week, and Patel Infrastructure Ltd, which filed its document for the offering in January this year and received regulatory nod about two months later.

Half-a-dozen firms in the infrastructure construction space have opted to list themselves in the last three years.

India has set out an ambitious plan of constructing nearly 84,000 km of roads that would require the government to spend Rs 7 trillion ($108 billion).

This plan includes 34,800 km of roads under the Bharatmala Pariyojana project for an investment of Rs 5.35 trillion that will connect India’s east and west coast, besides Rs 1.57 lakh core of investment to build 48,877 km of roads and highways under NHAI, along with the ministry of road transport and highways.

Here’s a snapshot of the proposed IPO by Montecarlo:

The IPO size is estimated at Rs 550-600 crore ($82-89 million), according to people in the know. Montecarlo will issue fresh shares worth Rs 450 crore, while promoter Kanubhai Patel Trust will sell 3 million shares in the offer.

The offer may result in an approximate stake dilution of 13-17% on a post-issue basis after accounting for the fresh issue of shares.

Out of the net proceeds from the fresh issuance, Montecarlo will use Rs 300 crore for working capital requirements besides using Rs 50 crore to part-finance the expansion and reinforcement of its Hubli-Haveri road project. The company will utilise an undisclosed amount for general corporate purposes.

Montecarlo will not receive any proceeds from the secondary sale by the promoter trust.

Cyril Amarchand Mangaldas is the legal counsel to the company and promoter entity selling shares in the IPO.

Trilegal and Duane Morris & Selvam LLP are the Indian and international firms legally representing the merchant bankers on the IPO.

Ahmedabad-based Montecarlo was incorporated in 1995 as a private firm. It is an infrastructure construction and development company, with operations spread across highways, railways, buildings and factories, mining, energy infrastructure and water and irrigation verticals of the infrastructure sector.

Since its incorporation, the company has completed 66 engineering, procurement and construction (EPC) projects valued at Rs 5,307.87 crore as of December 2017, and had 31 projects ongoing across 11 states and one union territory.

So far this calendar year, the company has won 11 new infrastructure construction and development projects in eight states with a total order value of Rs 4,662.28 crore.

Its design, construction and development of infrastructure operations are broadly categorised into six verticals such as highways, railways, buildings and factories, mining, energy infrastructure, and water and irrigation.

The highway vertical accounted for a little more than 46% of the company’s consolidated revenue for the nine months ended December 2017. Factories and buildings, railways, and mining were other key revenue contributors, respectively.

More than 98% of its order book comprised government or government-affiliated projects.

Montecarlo reported consolidated net profit of Rs 63.6 crore for the nine months ended December 2017 on revenue (from operations) of Rs 1,320.27 crore for the same duration.

The company’s net profit has grown at a compounded annual rate of 37.16 in the three fiscal years beginning 2014-15. Its revenue has seen a CAGR of 25.1% in those three years, calculations show as per information published in the draft prospectus.