AgroStar raises $70 mn in Series D from Evolvence, CDC, Hero Enterprise and others 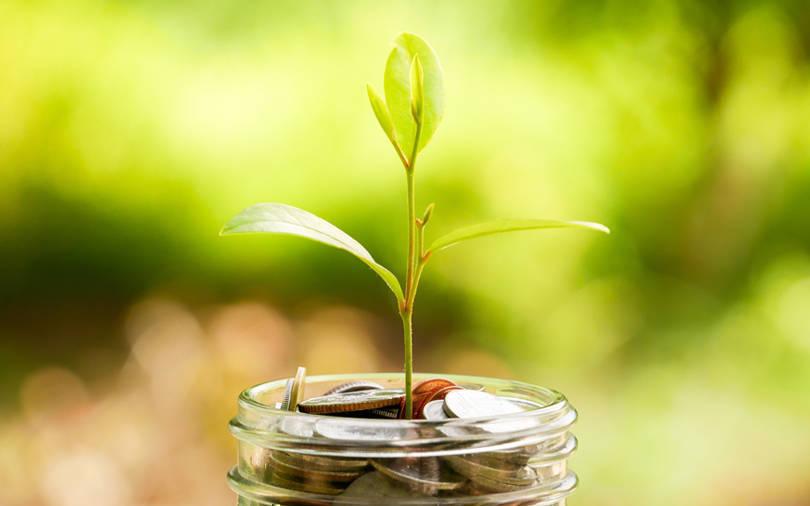 Shardul Sheth, Co-Founder and CEO of AgroStar, said, the company will use the fresh capital to strengthen its tech platform, hire senior talent, and expand into new categories and geographies.

Part of the funds will also be deployed to scale to over 5000 AgroStar branded retail stores to boost its omnichannel strategy, he added. The company increased its brand stores from 50 to over 1000 stores in the last twelve months.

Pune-based AgroStar, which is operated by ULink AgriTech Pvt. Ltd, was founded by Shardul Sheth and Sitanshu Sheth in 2013. The startup leverages data and technology to help farmers get agri-inputs and transact on its platform. The platform currently serves over five million farmers across Gujarat, Rajasthan, Maharashtra, Madhya Pradesh, and Uttar Pradesh states.

Sitanshu Sheth, Co-Founder and COO of the company, said that the platform has witnessed 10x jump in video content consumption over the last year.

"A farmer-first approach, an omnichannel platform, and strong connections with the farmer community are helping Agrostar create a socio-economic impact, and we believe they have the potential to dominate the market over this decade," added Munjal.

Venture capital firms have been steadily investing in agritech startups that are attempting to solve the problems of the Indian agricultural sector with the help of cutting-edge technologies and innovative solutions.

This year, they have already pumped in $234 million in 32 agritech startups till September, according to a VCCircle analysis based on data intelligence platform VCCEdge and Tracxn. In FY19, VCs invested a total of $236 million in 45 startups. The following year, they invested $215 million in 58 startups despite the pandemic blues.