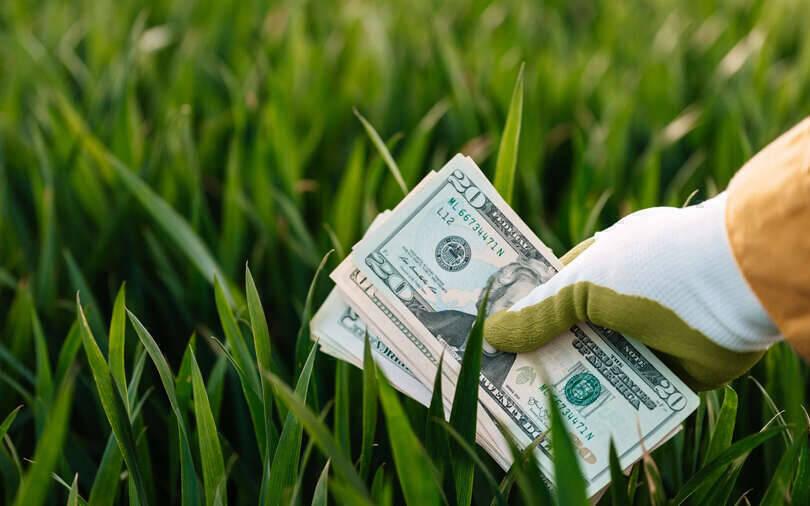 India’s agritech sector is likely to grow in scale and have 8-10 startups with more than a billion dollars in value each over the next five years, according to a new report by Avendus Capital.

“These unique market characteristics have led Indian agritech players to build ‘India-first’ business models with a larger focus and scale on the output market linkage side. The market is also seeing ‘India-first’ technology innovations in precision agriculture, quality assessment and digital traceability that can each be a large global opportunity,” he added. The report highlighted how since 2010, almost $3 billion of funding has gone into backing more than 1,500 agritech companies in India, compared to the $45 billion raised globally by such firms. Around 17 Indian startups have crossed the critical mass of $100 million in annual revenues.

Agritech is anticipated to drive the next wave of technology-led impact with a compound annual growth rate (CAGR) of around 50% over the next five years, reaching $34 billion in gross merchandise value (GMV) by 2027, a sharp rise from the current $4 billion.

“This, given the sheer scale of the agriculture economy in India, will create tremendous stakeholder value. The IPO timelines for most of the companies are 3-5 years away. The precursor would be active participation of private growth investors in the sector, replicating the participation seen in consumer tech-focused companies over the last five years,” said Karan Sharma, co-head, digital and technology investment banking at Avendus.

As per the report, with increased rural India internet penetration and covid-19 driving structural changes in the supply chain, the last two years have seen a sharp turnaround for the sector. Almost $2 billion of capital was raised in the last two years (63% of total capital invested) in the space. In 2022, almost 1.2 billion went into the sector while for nine months ended September, $796 million was pumped into the sector.

By 2027, the agri value chain disruption potential is being pegged at $34 billion with almost 25 million farmers getting impacted, the report said.