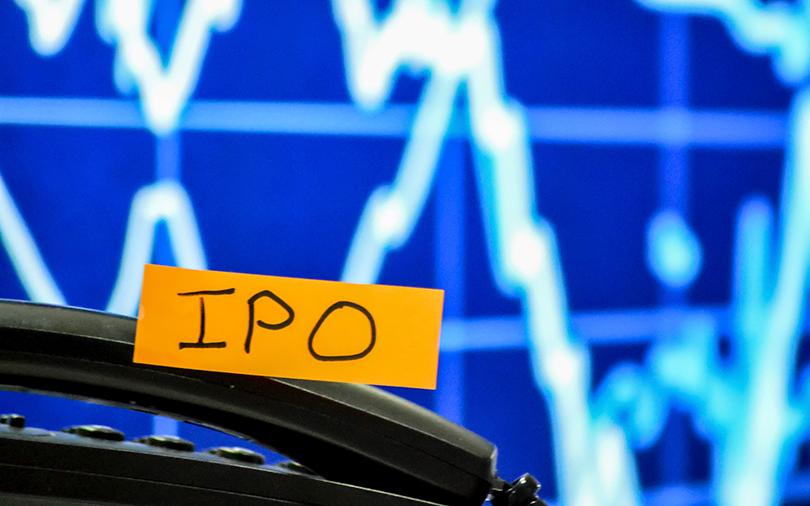 These three firms join more than two dozen companies that have either recently floated IPOs and an equal number of companies that are gearing up to launch maiden offerings as they look to tap into the buoyant stock market.

Indian firms have already raised more than Rs 30,000 crore from the IPOs this year. Most of these companies have listed at a premium. And many of them have managed to consolidate their gains.

Despite the recent decline in Indian equities, the BSE’s benchmark Sensex has risen close to 18% since the start of the year, helped by strong inflows from domestic as well as foreign institutional investors.

In 2011, Amber had raised Rs 30 crore from IFCI Venture Capital’s Green India Venture Fund via compulsory convertible debentures. That deal gave Amber’s promoter group buyback rights to the extent of 60% of the stake acquired by IFCI Venture Capital at an annualised return of 20%.

Here’s a snapshot of the proposed IPOs.

The proposed IPO size is Rs 555 crore, comprising a fresh issue of shares worth Rs 450 crore and a sale of shares by promoters Jasbir and Dalgit Singh.

The Gurgaon-based company will use Rs 345 crore of the net proceeds towards repayment and advance payment of certain loans. The balance amount is being proposed for general corporate purposes.

Amber serves eight of the 10 top room air-conditioner brands in India and counts Daikin, Hitachi, LG, Panasonic, Voltas and Whirlpool as its key customers. It claims a market share of 55.4% in this category by volume for the year ended March 2017.

Amber was founded in 1994 with a single factory in Punjab. It now has 10 manufacturing units across seven locations, of which six are operational. The company was set up Kartar Singh and is now managed by his sons Jasbir and Daljit.

Wayzata, which invested Rs 75 crore in the Mumbai-based logistics company for a 19.3% stake, will partially exit through the IPO. As will promoters Thomas Wilfred Pinto and Leena Metylda Pinto, who own 63% and 10.6%, respectively, of the company.

The company will use Rs 184.05 crore to purchase a very large crude carrier, besides spending on general corporate purposes.

Edelweiss is the sole merchant banker managing the IPO.

All its vessels, a total of 12 of all sizes, are registered, flagged and operated as Indian-owned vessels. Such vessels, as opposed to Indian-owned but foreign-flagged vessels, have the first right of refusal in any tender by an Indian company for seaborne transposition of oil and other liquid products.

Seven Islands, incorporated in May 2002, began operations with a single vessel and a total deadweight capacity of 6,009 tonnes in fiscal year 2002-03. It currently owns and operates 12 vessels with a total deadweight capacity of 900,558 tonnes. Its fleet includes two small vessels, seven medium-range vessels, two Suezmax vessels and one VLCC vessel.

The company will issue fresh shares worth Rs 300 crore while the promoters will sell 6 million shares.

The company will use Rs 90 crore to buy capital equipment and spend Rs 115.7 crore toward repayment and advance payment of its debt. The company will spend an undisclosed amount on general corporate purposes.

SBI Capital Markets and HDFC Bank are the merchant bankers managing the IPO. Choice Capital is the adviser on the IPO.

Jodhpur-based HG Infra was incorporated in January 2003. It is engaged in infrastructure construction, development and management and has experience in building highways, bridges and flyovers.

Its main line of business is providing engineering, procurement and construction services on a fixed-sum turnkey basis, besides undertaking civil construction and related infrastructure projects on item rate and lump sum basis.

The company has also executed water pipeline projects and currently has two water supply projects in Rajasthan on a turnkey basis, which includes the designing, construction, operation and maintenance of the project.

HG Infra has completed 12 projects during the last five years.

While the company often independently executes the projects, it also sometimes forms project-specific joint ventures with other infrastructure and construction companies for certain large projects.