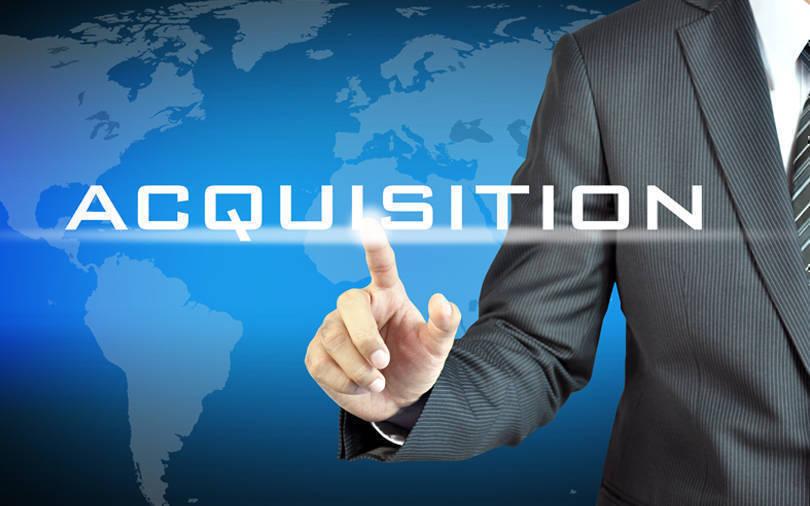 “The acquisition of StudyIQ adds strategic value to Adda247’s offering in the UPSC and State PSC segment. StudyIQ has been revolutionising the segment with a phenomenal success rate in these high-stake exams. StudyIQ students will invariably figure among the top 10 rankers in most of the state PSC exams. We will get huge leverage of their strength in the segment and the brand they have created over the years,” said Anil Nagar, Founder, and CEO of Adda247.

StudyIQ Education Pvt Ltd, which operates the edtech platform, currently has over 11 million organic subscribers and receives close to 100 million monthly views. Its gross revenue for the fiscal year 2020-2021 was Rs 33 crore, a 3x increase over the previous fiscal year. In terms of monthly viewership, its YouTube channel is India's largest educational channel, according to the firm.

After Wifistudy, the channel has the second-largest subscriber base. Adda247 will be able to improve its position in the UPSC category, which has one of the highest ARPUs (average revenue per user) in the exam prep area, as a result of the acquisition, it added.

Anil Nagar and Saurabh Bansal founded Adda247, which is owned by Metis Eduventures Pvt, in 2010. Live video classes, on-demand video courses, sample tests, and books about government exams are among the services it provides. The firm caters to students not living in major cities, offering courses in languages such as Tamil, Telugu, Malayalam, Bengali, and Odia. It claims to have a monthly active user base of 15 million people. In addition, the company has lately entered the K12 market, focusing on state board students in smaller towns and cities.

Since the outbreak of the coronavirus epidemic last year, the edtech market in India has seen a flurry of fundraising and mergers and acquisitions (M&A) activity.

Vernacular edtech platform Vidyakul raised an undisclosed sum in a financing round from Dholakia Ventures and other angel investors. Similarly, Bengaluru-based ForeignAdmits raised Rs 3.5 crore in a seed funding round led by Unicorn India Ventures.

Three edtech companies have become unicorns since 2021, bringing the total number of such startups in the country with a valuation of more than $1 billion to five.

Executive education platform Eruditus and higher learning startup upGrad became unicorns in 2021, with Vedantu being the latest edtech company to join the club in late September, after raising $100 million in a Series E round led by Singapore-based impact investor ABC World Asia.

According to a BLinC Investment Management report, India's edtech sector is expected to grow at a CAGR (compound annual growth rate) of over 15% from $2.8 billion in 2020 to $30 billion in 2030, making it the world's most active edtech market.