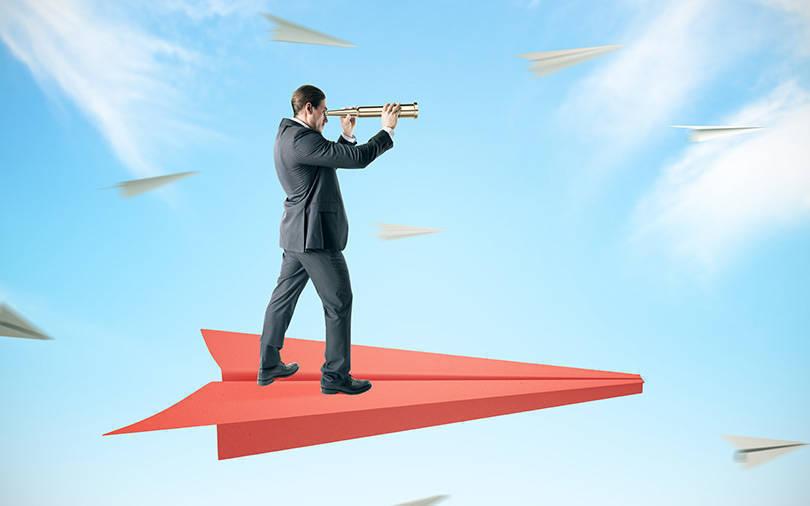 Swiggy, Zomato, Faasos and Ola had also held discussions to acquire FreshMenu, operated by Bengaluru-based Foodvista India Pvt. Ltd. However, the talks didn’t progress due to valuation mismatch, according to the report.

An OYO spokesperson told the financial daily that over 25% of the company’s revenue comes from food and beverage business at its hotel properties.

The company's last known major funding round was in January 2016, when it raised $17 million at a valuation of nearly $41 million.

Lightspeed Venture Partners is a common investor in OYO and FreshMenu.

Citing three people aware of the development, the report said it could likely be an all-stock deal in which Uber may get about 10% stake in Swiggy.

Zomato had also held talks to acquire UberEats, but the discussions didn’t progress, according to the report.

UberEats entered India in May 2017.

In December last year, Swiggy had raised $1 billion (around Rs 7,000 crore) in a fresh round of funding led by South African technology conglomerate Naspers. The round valued Swiggy at more than $3 billion.

Citing people aware of the development, the report said the deal could value the company at around Rs 4,500 crore.

In May last year, Nykaa had closed its Series D round of investment at Rs 165 crore ($24 million) from its existing investors. The round included both primary investment and an exit by Nykaa’s early-stage investors.