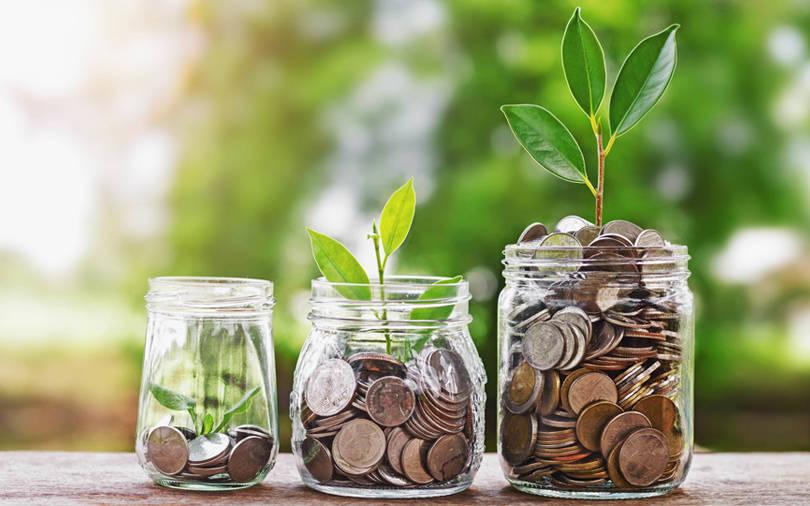 California-based Wispr AI Inc, a neurotechnology company focusing on human-computer interfaces, has raised $4.6 million (around Rs 34.5 crore) in a seed funding round led by New Enterprise Associates (NEA) and 8VC.

The company is planning to use the fresh funds to accelerate the development of the first functional thought-powered digital interface, It is also hiring hardware engineers, machine learning (ML) engineers and product engineers, the firm said in a statement.

Wispr AI was co-founded this year by Tanay Kothari and his Stanford roommate, Sahaj Garg. Kothari, CEO of Wispr AI, previously led engineering and product at Cerebra Technologies after founding FeatherX, which Cerebra acquired. Kothari has been building personal assistants for the last twelve years. He studied computer science at Stanford.

Wispr AI said it is building a wearable that can convert deliberate thought into action and high-bandwidth digital input.

“Most people think that interpreting thoughts requires a direct interface with the brain,” said Sahaj Garg.

“But it’s possible to capture these deliberate intentions by looking at the rest of your body. For example, even when you think about lifting your leg without actually moving it, your brain still sends electrical signals to the muscles in your leg. One way to detect these signals is with electromyography, or EMG sensors, similar to the EKG in your Apple watch,” Garg said.

New Enterprise Associates (NEA) is a global venture capital firm focused on multiple stages, sectors and geographies. NEA invests in technology and healthcare companies at all stages in a company's lifecycle, from seed stage through IPO. The firm's track record includes more than 250 portfolio company IPOs and more than 425 mergers and acquisitions, the statement further said.

8VC is a technology investment firm, it has backed companies like Palantir, Resilience Bio, Epirus, Addepar, Affinity, and OpenGov, among others. The firm was founded in 2016 and manages over $5 billion in committed capital. 8VC invests in smart enterprise platforms across industries including financial services, healthcare, defense, logistics and others as well as in Bio-IT, according to a statement.