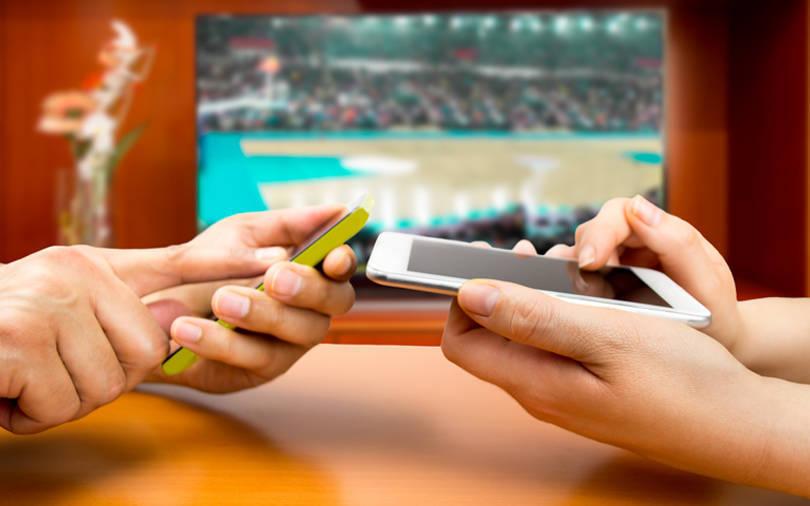 Skill-based real money gaming platform Zupee on Wednesday said it has partnered with Jio Platforms Ltd, and closed its Series B funding round at $102 million (Rs 760 crore), valuing the startup at $600 million.

Dilsher Singh, Founder and CEO, Zupee, told VCCircle that the strategic partnership with Jio does not involve equity investment and is based on a revenue sharing deal.

"The partnership is a win-win for both parties. Jio gets access to the entire repertoire of our games and we get access to the Jio users. That gives us the huge reach," he said.

In a statement separately, Zupee said that the company has closed its Series B funding round at $102 million. This includes the $30 million it had raised in August last year.

The Series B funding was raised from new and existing investors, WestCap Group,

Zupee, which was started in May 2018 by Singh and Siddhant Saurabh, offers games to enhance skills. Its portfolio includes trivia quiz tournaments. It had raised seed round of funding from Smile Group in 2019. At that time, it had just over 1 million downloads, but currently it has over 70 million downloads in India and the new capital raise will help it grow its reach significantly, it said.

The gaming space has seen significant investor interest in the past years. Last year, Mobile Premier League (MPL) raised Series E funding at a pre-money valuation of $2.3 billion (Rs 16,935 crore), catapulting the fantasy gaming platform to the unicorn club of startups that boast a valuation of at least $1 billion.