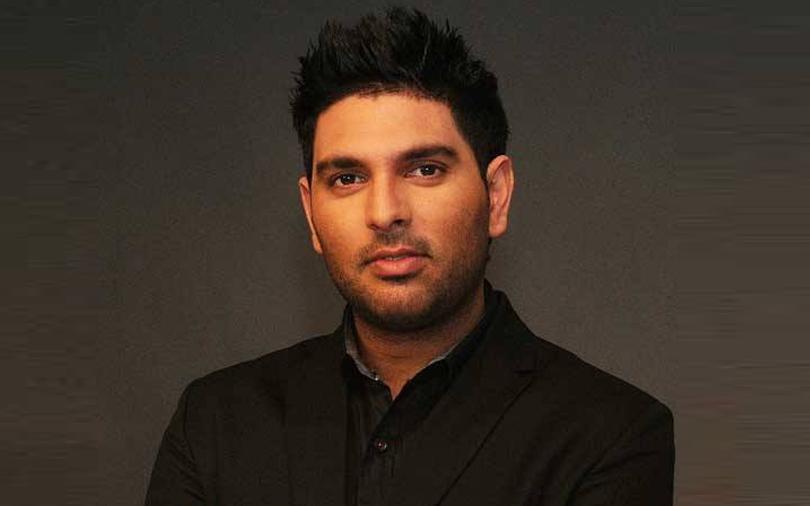 Creator’s Gurukul, a Delhi-based co-working space provider, has raised an undisclosed amount of funding from a clutch of investors, it said in a statement.

Investors who participated in this round include Rohit Nanda, a banker and equity investor; Rajit Nanda, chief investment officer at ACWA Power, Dubai; Smarak Bhuyan, an investor based out of the Bay Area, California; and Sashwat Brahma, a banker and environmentalist based out of Singapore.

Creator’s Gurukul had raised an undisclosed amount from Singh in July.

Then, it had also said that Singh was to be the firm’s brand ambassador for the next four years. The startup had previously raised funding from high-net-worth individuals based overseas.

The firm is launching its first facility with over 500 seats in Gurgaon next month. It will launch two other centres by the end of the year, and a total of over 15,000 seats across India in the next 18 months.

The concept of co-working spaces has been gaining momentum in India. Earlier this week, New York-based shared workspace provider WeWork entered the Mumbai market, two months after it set up a co-working space in Bangalore.

Other co-working startups that have elicited investor attention include Delhi-based Awfis, which raised $20 million in a Series B round from Sequoia Capital in April.

In the same month, The Office Pass, a co-working platform launched by Makaan co-founder Aditya Verma, raised seed investment from a group of individual investors.