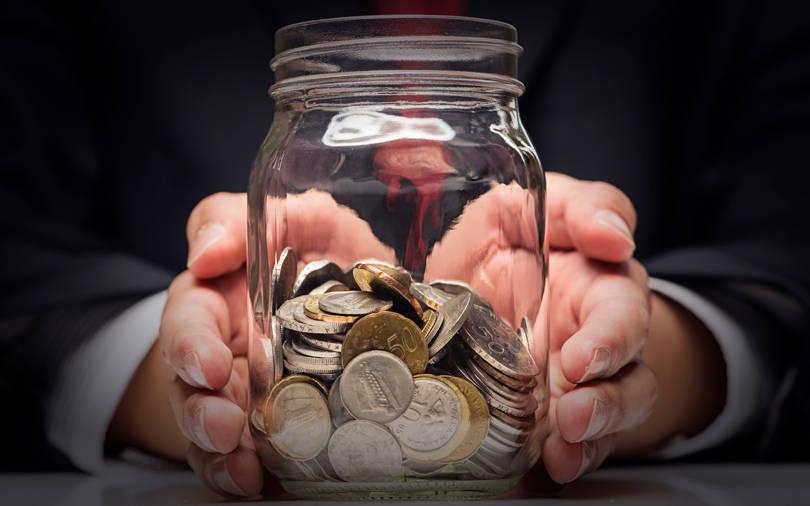 Wall.app said it will be deploying the funds to boost its operations across technology and marketing, besides onboarding more customers.

Web3 or Web3.0 generally means the next generation of the worldwide web. It is derived largely on blockchain technologies, which use a distributed network of servers and devices across which any data and service are hosted.

Founded by Amarnath JV and Anuj Kodam, Wall.app is a platform where people can look out for the top new non-fungible token (NFT) trading, and also interact with others across various communities.

"Web3 is an incredible opportunity for everyone on the internet. Web3 is about financialising the information layer. First you could send a picture online, now that picture has value. The same is going to happen with a lot of things and people can realise this value by being part of this, as coder, contributers, creators and even consumers. Imagine what would it be to get paid for watching YouTube, that’s the potential Web3 has for the internet and we have just started. Excited for what’s to come in the next five years," said Kodam.