Verizon may trim Yahoo deal value by up to $350 mn 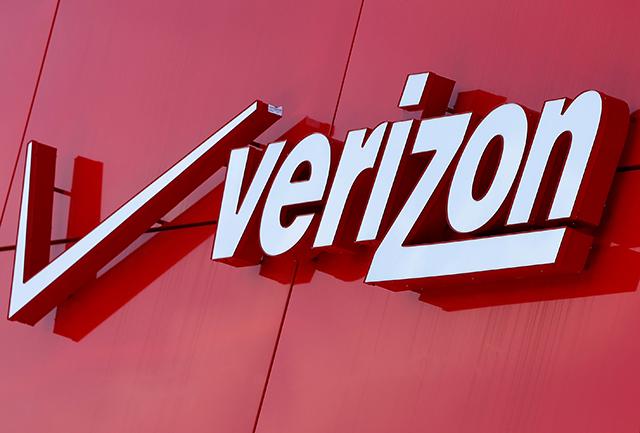 Verizon Communications Inc (VZ.N) is close to a revised deal to buy Yahoo Inc's (YHOO.O) core internet business for $250 million to $350 million less than the original agreed price of $4.83 billion, according to a source briefed on the matter.

Since last year, Verizon had been trying to persuade Yahoo to amend the terms of the acquisition agreement to reflect the economic damage from two cyber attacks. A source told Reuters that the deal, which could come as soon as this week, will entail Verizon and Yahoo sharing the liability from potential lawsuits related to the data breaches.

Another person familiar with the situation said the price cut was likely to be around $250 million, a figure that Bloomberg reported earlier on Wednesday.

"Maybe this isn't quite as much of a discount as initially thought, but it's at least something," said Dave Heger, senior equity analyst at Edward Jones.

Verizon hopes to combine Yahoo's search, email and messenger assets, as well as advertising technology tools, with its AOL unit, which Verizon bought in 2015 for $4.4 billion. Verizon has been looking to mobile video and advertising for new sources of revenue outside an oversaturated wireless market.

But Sunnyvale, California-based Yahoo has been under scrutiny by federal investigators and lawmakers since disclosing the largest known data breach in history in December, months after disclosing a separate hack.

The U.S. Securities and Exchange Commission has launched a probe into whether Yahoo should have disclosed the breaches, which occurred in 2013 and 2014, sooner, according to a report in the Wall Street Journal last month.

On Wednesday, Yahoo sent a warning to users whose accounts may have been accessed by intruders between 2015 and 2016, as part of a data security issue related to the breach it disclosed in December. A person familiar with the matter said notifications have gone out to a mostly final list of users.