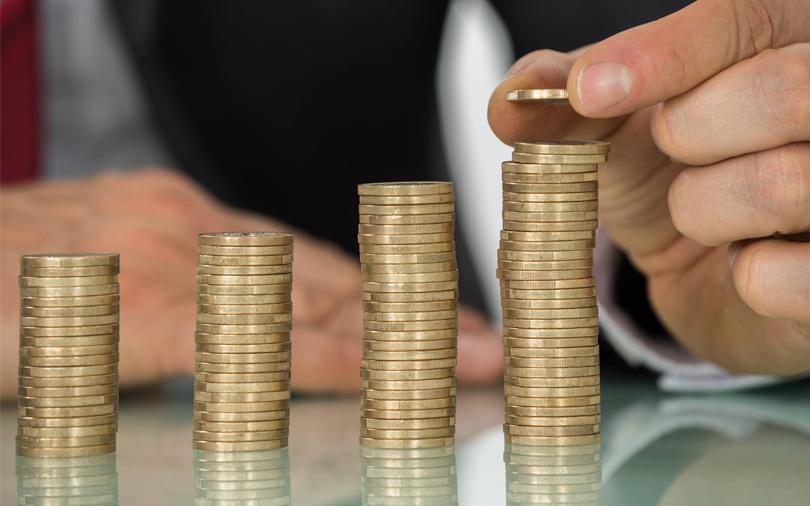 Steradian Semiconductors Pvt. Ltd, a deep-tech startup that is developing high-performance sensors for autonomous vehicles, has raised its first round of institutional funding, the company's co-founder told VCCircle.

"We raised funding from Endiya Partners about two-three weeks ago," said Ashish Lachhwani. He didn't disclose the amount.

The venture capital firm typically invests between $300,000 and $1.6 million in a portfolio firm, according to VCCEdge, the data research platform of News Corp VCCircle.

The Bengaluru-based company was founded in early 2016 and had so far been operating with grants received from organisations such as US chipmaker Qualcomm. It has developed a device--a compact 28nm millimetre-wave imaging radar chip--that will help autonomous vehicles detect obstacles in all weather conditions.

The company will use the funding to sharpen the device's high-resolution imaging radar solution as it prepares for trials with tier-I automotive suppliers by the end of the year.

Lachhwani said the major market for its product is in the US and European nations. The company expects the automotive radar market to reach $6 billion by 2021. It also hopes the market will get a further push following European regulatory norms where they certify a car with five stars only if they have radars fitted.

"It is a mandate to have radars by 2020 for all cars in Europe, so driven by this push there is a big market there for us to tap," said Lachhwani.

He explained that radars have been in use in an automotive vehicle for the past 15 years more as a safety measure, but they are slowly being used as a primary sensor mode for making decisions. "The radar with high resolution as developed by Steradian lends reliable eyes to the vehicle," he added.

Steradian has a partnership with a Tier-1 semiconductor company in the US that manufactures the device as it is capital intensive to produce on its own.

"What we do is provide the design to the suppliers, which in turn also provides wider access to the market," said Lachhwani. The company will adopt a royalty, or intellectual property licensing model, for generating its revenue, he added.

Abhishek Srivastava, director at Endiya Partners, said that high-resolution, affordable and scalable RFIC or radar solutions serve as a key ingredient for the evolution of autonomous driving tech, drone, gesture recognition and other emerging applications. RFIC is short for Radio Frequency Integrated Circuit.

Apart from Lachhwani, the company's founders are Gireesh Rajendran, who is the CEO, Apu Sivadas, Rakesh Kumar and Alok Joshi.

The founders of Steradian have expertise in radar and wireless systems. They previously worked at companies such as Texas Instruments and Qualcomm, and hold over 50 patents, the company said in a separate statement.

Investments in deep-tech products in the areas of enterprise software-as-a-service (SaaS), health-tech, fin-tech, Internet of Things (IoT), augmented reality (AR) and virtual reality (VR) are gradually picking up in India.

The early-stage VC firm had made the final close of its debut fund at Rs 175 crore (around $26 million) in January last year. It has made 10 other bets.