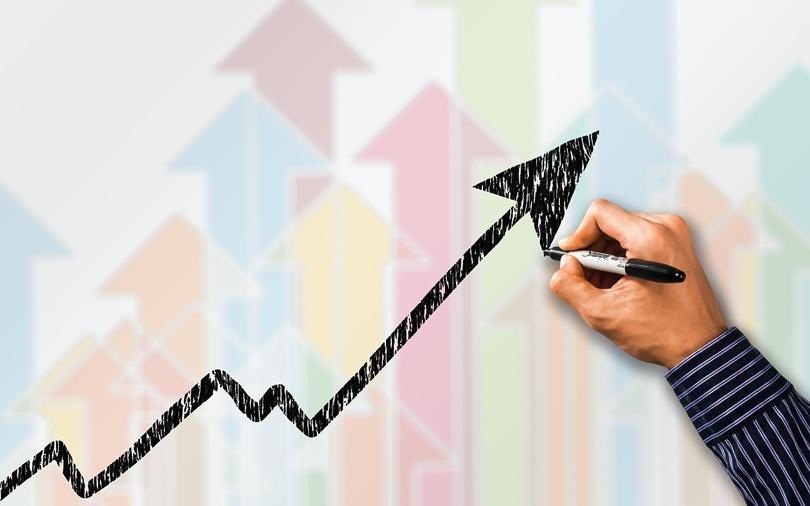 The narrower loss is a positive development for Urban Ladder as the company had reported a four-fold rise in loss during 2015-16.

An Urban Ladder spokesperson said in an email that the company doesn’t comment on its financial performance. The spokesperson also said that the company’s offline expansion is still in its early days with three stores in Bangalore currently, and a fourth one coming up soon.

“The offline stores have been performing remarkably well and have a healthy contribution to the overall revenue...We have been expanding our omnichannel presence steadily, delivering to over 75 cities in India and will be looking at offline expansion in a new city very soon," the spokesperson said.

The company was founded in 2012 by Ashish Goel and Rajiv Srivatsa. It has raised a total of $90 million from investors including Ratan Tata, SAIF Partners, Kalaari Capital and Sequoia Capital. Its latest funding round was in February last year when it mopped up around $15 million.

The company had recently secured a licence as a single-brand retail firm after the government allowed 100% foreign direct investment in the segment. The e-tailer has a tie-up with Amazon, where the company lists its products, and has also been ramping up its offline presence to grow its revenue.

*This article has been updated to include a comment from an Urban Ladder spokesperson.