Two co-founders of ShareChat step down 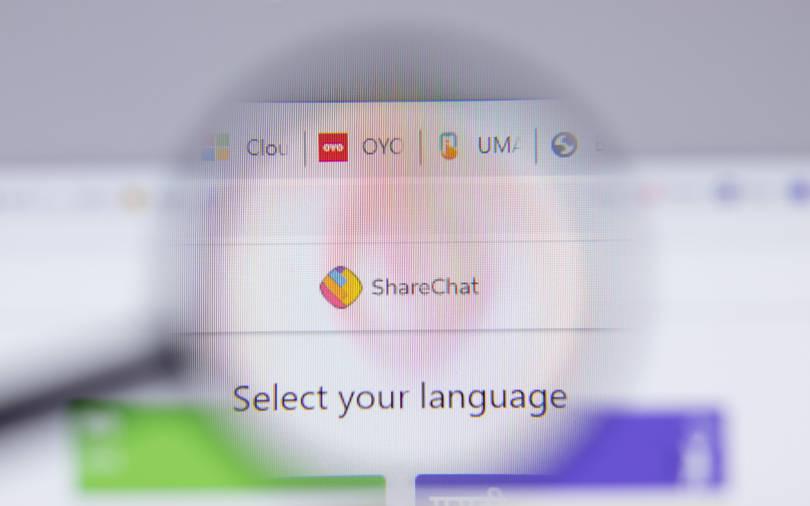 ShareChat announced on Wednesday a management reshuffle with two of its co-founders stepping aside from their active roles just about a week after the social media startup fired about 20% of its workforce.

Farid Ahsan, the chief operating officer, and Bhanu Pratap, chief technology officer, will, however, continue to remain on the board of Mohalla Tech Pvt. Ltd, which runs ShareChat.

The Google and Temasek-backed startup announced on 16 January that it has laid off up to 600 employees or about 20% of its headcount.

Last December, it fired about 115 employees or about 5% of its workforce as it shuttered its fantasy gaming platform Jeet11.

Ahsan and Singh, along with chief executive Ankush Sachdeva, founded ShareChat in 2015. All three are alumni of IIT Kanpur.

“Bhanu, Farid and I started ShareChat 8 years ago right out of college with a dream of building India’s largest content platform,” Sachdeva wrote in an internal note reviewed by Mint.

“Bhanu and Farid believe that all the critical business functions they are owning are now in steady hands and have decided to step down from their active roles in the company,” he said, noting that the startup had added several senior leaders in engineering, finance, human resource and content operations over the last few months.

“They would, however, continue to be a guiding force for the company,” he said.

The two co-founders have been inactive for quite a while now, said an employee requesting anonymity.

Sharechat did not respond to queries seeking clarifications on the reasons.

“After nearly eight years of building ShareChat to unicorn status and beyond, Bhanu and Farid have chosen to step down from their active roles in the company,” a company spokesperson said in an email. “ShareChat would not be today the company it is, without their contributions.”

Like other startups, ShareChat has been hurt by the global funding crunch, which has seen thousands of employees laid off since last year.

In an email last week to employees, Sachdeva cited “external macro factors” impacting its cost and availability of capital for the layoffs, having taken measures to reduce spends in user acquisition, marketing and server, while raising additional funding.

“In hindsight, we overestimated the market growth in the highs of 2021 and underestimated the duration and intensity of the global liquidity squeeze,” Sachdeva said in the email.

The company is now focusing on a smaller list of projects for 2023, which it expects to give high return on investments.

The Bengaluru-based firm last raised $520 million in a funding round led by Google and Temasek Holdings in June 2022 at a valuation of $5 billion.

Mohalla Tech has been focused on growing short video platform Moj as a platform after the ban on ByteDance-backed TikTok in India in June 2020. In February 2022, the company acquired TakaTak for about $700 million in a significant consolidation in India’s short-video market.

Across its three platforms, ShareChat, Moj, and TakaTak, the company claims to have a combined monthly active user base of about 400 million people. The company has raised over $1.5 billion in funding till date, according to business information platform Crunchbase.