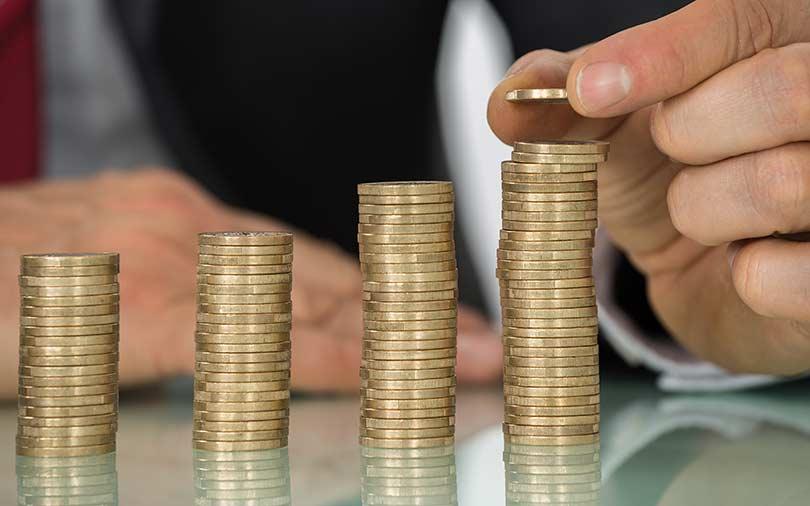 DealShare, a Jaipur based social commerce startup, plans to improve user experience and expand its warehouse network as the segment gains investor momentum in India. On Thursday, the Merabo Labs-operated company said it has secured $144 million (about Rs 1,076 crore) in a Series D round of funding led by Tiger Global.

The round was co-led by returning investors WestBridge Capital, Alpha Wave Incubation (managed by Falcon Edge Capital) and Z3 Partners. The round also saw participation from partners of DST Global, Matrix partners and Alteria Capital.

Part of the round was reported in May based on filings with the ministry of corporate affairs. The company has so far raised $183 million.

DealShare’s valuation has now reached $455 million, according to a statement.

The company will use the fresh capital to drive AI-based innovations for personalisation, improving user experience and adding gamification tools to increase participation.

It has a presence in over 40 cities and plans to expand its presence to 100 cities in 2021. DealShare also increasing the number of warehouses from 20 in five states to 200 across 10 states by end of the year.

With the platform, users in tier 2 and 3 cities can purchase products at competitive prices through a network of micro-entrepreneurs in their community in local language. DealShare currently claims to have over 1000 micro-entrepreneurs who place the group orders and help in last mile delivery.

“DealShare has pioneered this model with innovations in app experience and technology, direct from factory procurement, gamified and viral demand generation and building a DealShare dost (community leader) network that enables DealShare to operate at the lowest cost operations in the world,” said Vineet Rao, CEO at DealShare adding that the platform has grown to $200 million annual recurring revenue (ARR) in financial year 2020-21.

“We are very impressed with the traction that DealShare has been able to achieve especially amongst first-time internet users in the hinterlands of the country. We are confident they will be able to scale up further with the new round of funding,” Sandeep Singhal, co-founder at Westridge Capital said in the statement.

Avendus Capital acted as the exclusive financial adviser to DealShare on this transaction.

The space has also seen competition from influencer-led ecommerce platforms such as Bulbulshop as well as content-led commerce models from the likes of short video app Trell.  Homegrown ecommerce giant Flipkart also recently launched its own social commerce platform, Shopsy.