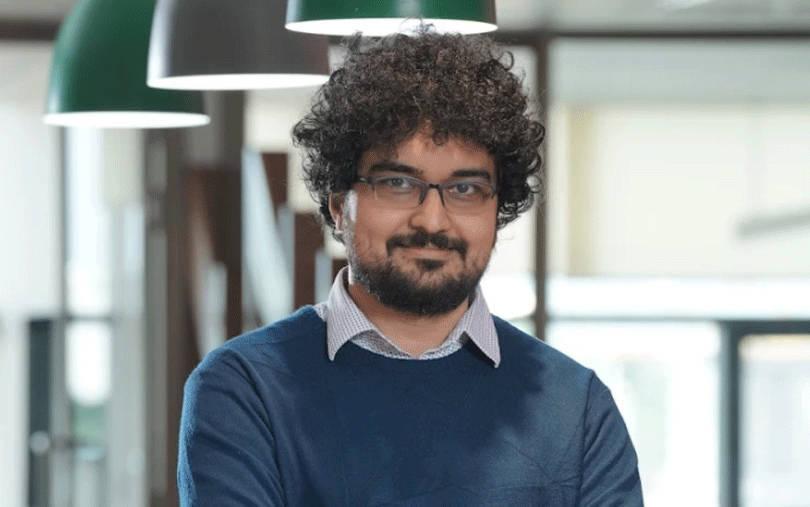 The coming decade will be the ‘Decade of Digital” and 2022 will set the tone for the innovation that follows. To look at key technologies or products alone is to miss the woods from the trees. It’s imperative to understand the tensions that will underpin this year as innovation and regulation come to a head while an existential crisis plagues the real world.

The upcoming year will be underscored by three key constructs: Replicating the Physical in the Digital; Rewriting Digital sovereignty; and Asset allocators and ESG.

Replicating the Physical in the Digital The metaverse has gone from being a technopunk dream to a catch-all term that encompasses cryptocurrency, AR/VR interactions, virtual gaming, and other such technology. Though the tech may vary, the key principle is the same: “replicate the physical in the digital”. All our current means of interactions and transactions – meetings, hangouts, tourism, finance, investing, education are in the process of being translated in silico. The metaverse itself will be diverse, with various players offering their vision of the same. But far from the norm of competing products or services, the metaverse will offer a competing vision of digital reality that will run in parallel to our real lives.

The trends of these are already visible in gaming and esports, where the lives and economies of millions are simulated and lived daily. Fortnite, Minecraft, GTA V host all the facets of modern life – concerts, transactions with real money, virtual hangouts spots, recreations of famous historic and fictional landmarks. Social media companies are paying catch-up to this revolution that few in the mainstream know about, let alone understand.

The true digital native will no longer be one who is familiar with the internet, but one who is comfortable in such replications. Cryptocurrency and blockchain will serve as the means of accessing one’s resources across all metaverses and the key principle of the metaverse is that there will not be a single metaverse – it’ll be a collection of them, like countries, which will lead to the defining conflict of our time.

Rewriting Digital sovereignty Governments, the world over, are threatened by the metaverse and its ability to cater to the lives of people in a manner completely divorced from government oversight. The protection of sovereignty of governments in the digital world clashes with the laissez faire principles of the metaverse, and the tensions between these forces will come to the forefront in this year.

Companies have already arrogated themselves the powers of governance. These include Protecting rights such as free speech outside of government oversight (the new CEO of a controversial social media company made comments to that effect); Creating their own currency (which the CEO of another controversial social media company announced in collaboration with other companies); and Governance tokens that allow a truly democratic way of user deciding the future of a blockchain owned as digital public goods.

Innovation has always outstripped regulation and governments have always played catchup. But as governments awake to these tectonic shifts, how they react will indelibly shape the future.

Asset allocators and ESG COVID-19 has exposed the fragility of the current order to force majeure events. The lack of capital going into supporting systemic resilience was laid bare the world over. The emerging trend amongst asset allocators the world over is to use capital as a means of championing positive change. ESG is the evaluative framework that will underscore investment decisions in the coming year as climate-tech, electric mobility, sustainable energy and healthcare will wean away the dollars traditionally reserved for fossil fuel giants. The recent COP26 has spurred private players to take the lead in investing in a better future and a means of surviving whatever nature throws at our species. For those who may scoff at the pace of change, their eventual fate is best captured by the parting words of Nokia CEO Stephen Elop while announcing the sale of Nokia to Microsoft in 2016 - “We didn't do anything wrong, but somehow, we lost”. The future is now. After all, meta late than never.