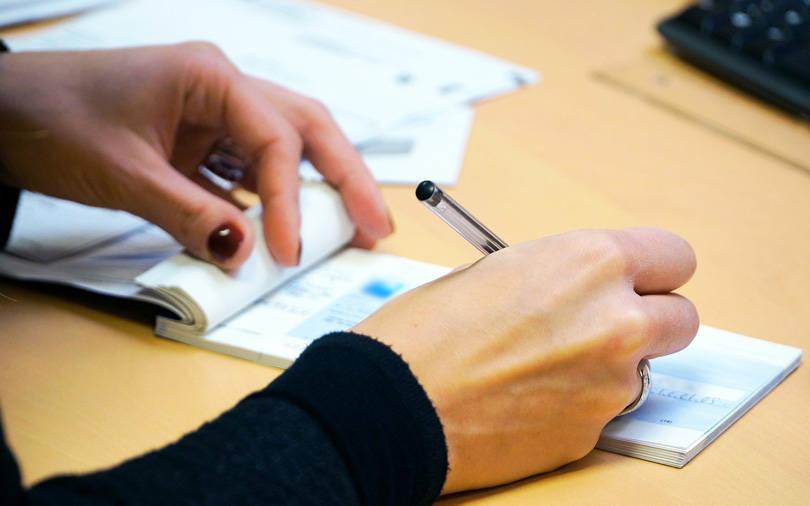 Khatabook, a platform that enables small and medium enterprises to record and track business transactions, has raised $25 million (approximately Rs 176.94 crore at current exchange rates) in a Series A round from several global venture capital firms and Chinese conglomerate Tencent.

Other investors that participated in the funding round include US-based GGV Capital, Sequoia India, Y Combinator, RTP Ventures and Partners of DST Global, the investment firm of Israeli-Russian billionaire Yuri Milner, Khatabook said in a statement.

Khatabook said the latest investment makes a total of $29 million funding for the startup. It is currently planning to launch other products focussed on MSMEs within the next few months.

Ravish Naresh, co-founder and chief executive officer at Khatabook, said the firm was taking steps to leverage the increasing adoption of smartphones to digitise the largely offline shopkeeper segment. “We will continue to build more India-first innovations to further enable the growth of what is still a largely untapped sector,” he added.

GGV Capital managing partner Hans Tung said investing in Khatabook was in line with the company’s strategy of seeking out entrepreneurs and founders who understood the local market and could capitalise on growth opportunities.

Khatabook, which is operated by Kyte Technologies Inc., was founded in December 2018 by Ravish Naresh, Ashish Sonone, Jaideep Poonia and Dhanesh Kumar. The firm says it has on-boarded over 2.9 million active businesses and over five million registered users since its launch. Its services are present in over 3,000 cities in at least 11 languages, and claims to have helped its users recover at least $5 billion in stuck credit.

The Series A investment comes just a few weeks after financial technology firm OkCredit raised $67 million (around Rs 476.2 crore) in its Series B round led by Lightspeed and Tiger Global. It connects small business owners, suppliers and customers and enables them to record credit and payment transactions.

Earlier in June, OkCredit raised $15.5 million (Rs 107.73 crore at the current exchange rate) in a Series A funding round, which was also led by Tiger Global.