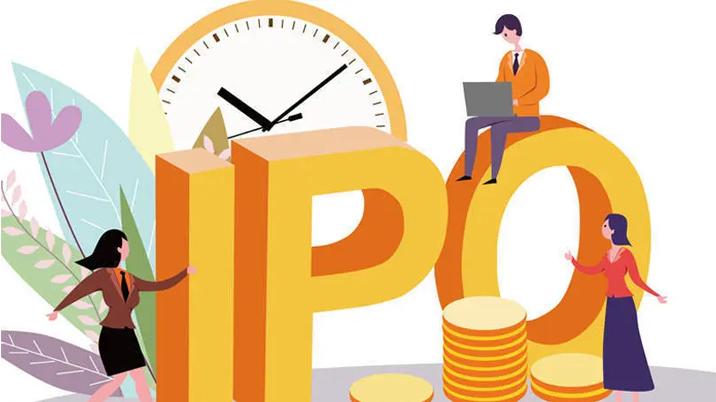 The SoftBank-backed company joins the likes of Boat, PharmEasy and Droom to withdraw draft red herring prospectus (DRHPs) and postpone IPO plans at a time when tech stocks globally are witnessing a significant downfall.

Snapdeal filed its DRHP with the Securities and Exchange Board of India (Sebi) last December, following the public listing of several tech companies like Zomato, Paytm, Nykaa and Nazara Technologies, among others.

In its draft public offering, Snapdeal was aiming for a primary issuance of shares worth Rs 1,250 crore. The company was also looking for an offer-for-sale (OFS) from exiting investors of up to 3,07,69,600 shares.

It had planned to use Rs 900 crore of the proceeds of the offering to fund organic growth initiatives and the remaining for general corporate purposes. Axis Capital, JM Financial Ltd, CLSA India and BoFA Securities India were the joint book-runners.

Founded by Kunal Bahl and Rohit Bansal, Snapdeal began as a coupon booklet business which was transformed into an online deals platform in 2010 and an ecommerce marketplace in 2012.

Snapdeal’s consolidated operating revenues slid 44% to Rs 471.8 crore in the financial year 2021 while its losses less than halved to Rs 125.4 crore. The company is yet to publish its financials for FY22.