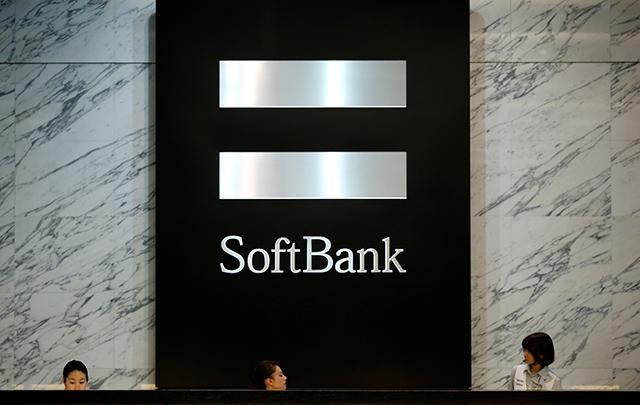 SoftBank had launched the fund in October 2016 in a strategic partnership with the Public Investment Fund of Saudi Arabia. While SoftBank would pool in $25 billion, the sovereign wealth fund was to chip in with $45 billion. The rest was to be raised from other investors.

The fund intends to invest in the technology sector globally and aims to be one of the world’s largest of its kind. Apple Inc. is investing $1 billion in this tech fund.

Knight Assets was going to launch a $500 million fund, which will be “slowly wound down”, Bloomberg said. In December, the firm raised nearly $300 million for an equity-focused fund.

The London-based investment firm focuses on arbitrage, activism and value investing. It was founded in 2011 by Naheta, a former Deutsche Bank AG trader.

Since it was founded, Knight’s $416 million in investments have yielded an average internal rate of return of 112.5%. Its investments include Rolls Royce Holdings Plc, Tata Motors Ltd, and Irish aircraft lessor AerCap Holdings NV.

SoftBank has named India-born Rajeev Misra as head of this ambitious $100-billion fund, which could be good news for the Japanese firm’s Indian portfolio companies Snapdeal, Ola, Grofers, Hike and InMobi. Some of these firms have been facing a fund crunch, with SoftBank tightening its purse strings of late.

For SoftBank, 2016 was a relatively quiet year in India. The telecom and Internet conglomerate, which put copious amounts of money in Snapdeal, OYO Rooms and Grofers in the previous year, stayed away from making any fresh investments in India.

SoftBank’s investments in India might be a handful, but the bouquet of investee firms is big enough to make its peers jealous. In fact, of its seven portfolio firms, four—Hike, Ola, Snapdeal and InMobi—are unicorns, meaning each of them is valued at more than $1 billion.

Overall, SoftBank has invested nearly $2.8 billion in India so far, according to VCCEdge, the data research arm of News Corp VCCircle.