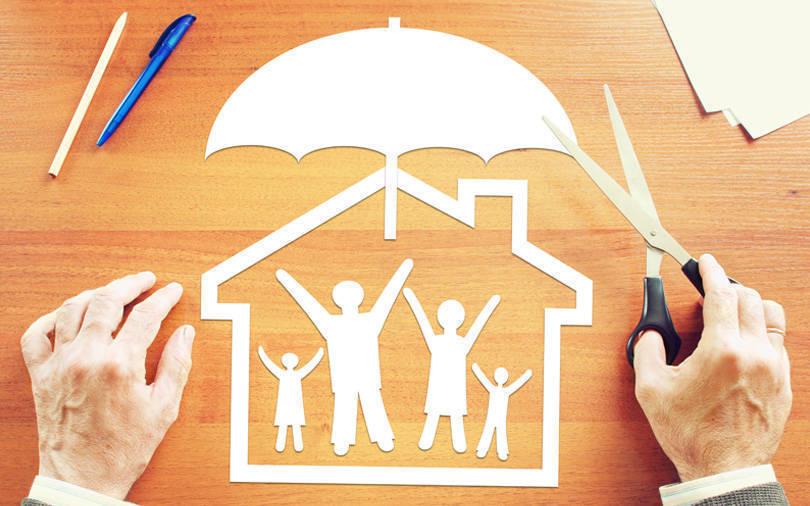 The company will use the funds to expand in the United States, launch in Europe and grow its product offering beyond home and rental insurance, Lemonade Chief Executive Daniel Schreiber said in an interview.

Lemonade, which started in New York in late 2016, is part of a growing number of young companies looking to shake up the insurance sector through better use of technology. It offers insurance in 25 U.S. states and markets itself as a company that has nothing to gain by denying claims because it donates any money left over to charities chosen by its customers.

Lemonade says it has digitized the entire insurance process replacing brokers and paperwork with algorithms and providing policies in as little as 90 seconds and payment of claims in three minutes. Lemonade says it collects 100 times more data than traditional carriers which will enable it to improve underwriting and pricing.

It currently has 163 employees and has sold over half a million policies so-far, Schreiber said.

The company aims to grow its roster of products to be able to keep up with the evolving needs of its customers, many of whom are young first-time buyers of insurance, he said.

It hopes to take advantage of its lower operational costs than traditional players to build a global digital insurance company.

“When you build the company on a purely digital substrate you have the ability to expand geographically and expand into new markets at a fraction of a cost,” Schreiber said. “We don’t have to roll into town and build a skyscraper.”

The new investment round, which is targeted to close this quarter, brings the total funding raised by Lemonade to $480 million. It follows a $120 million raise in December 2017 led by Softbank with participation from existing investors.