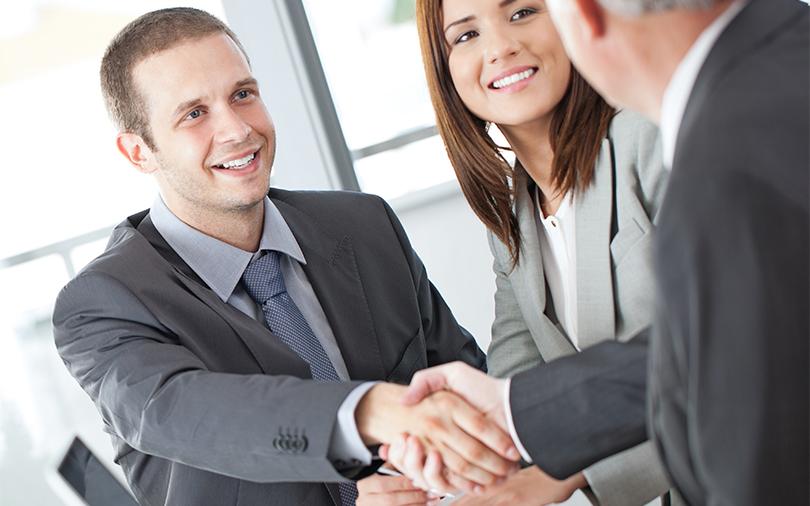 “They (Ather team) surely have great brand, design and engineering mojo and are in early stages of building detail engineering and manufacturing capability. I thought I had value to add to this exciting quest,” Padmanabhan said.

An auto industry veteran, Padmanabhan has worked with biggies such as General Motors and Daimler's Chrysler and Mercedes divisions. He came to India in 2007 as managing director of Chrysler's global sourcing centre in Chennai, the company's first in Southeast Asia.

“Venki...has a strong knowledge base of the operational requirements for an automotive company...His network and his experience in the industry is a valuable asset,” said Tarun Mehta, chief executive of Ather Energy.

Padmanabhan joined Indian motorcycle maker Royal Enfield as COO in 2008, and became its chief executive in 2011. He has a doctorate in industrial engineering and engineering management from University of Pittsburgh, Pennsylvania.

Ather Energy was founded in 2013 by IIT-Madras graduates Mehta and Swapnil Jain. So far, it has received funding from Tiger Global, Flipkart founders Sachin and Binny Bansal, and two-wheeler major Hero MotoCorp, which made its biggest bet in the electric vehicle segment with a Rs 205-crore ($30.5 million then) investment in Ather.

In June 2015, VCCircle had exclusively reported that Ather had raised Rs 75 crore in a Series A round from Tiger Global.

Ather's team of over 200 employees is currently developing an electric two-wheeler, which will be completely designed and made In India. The product, called the S340, is currently in the testing stage, and the company is finalising vendors.

Ather also said it was setting up a charging network with its own smart pods. These fast-charging pods will initially be set up in its three key markets of Bangalore, Chennai and Pune.