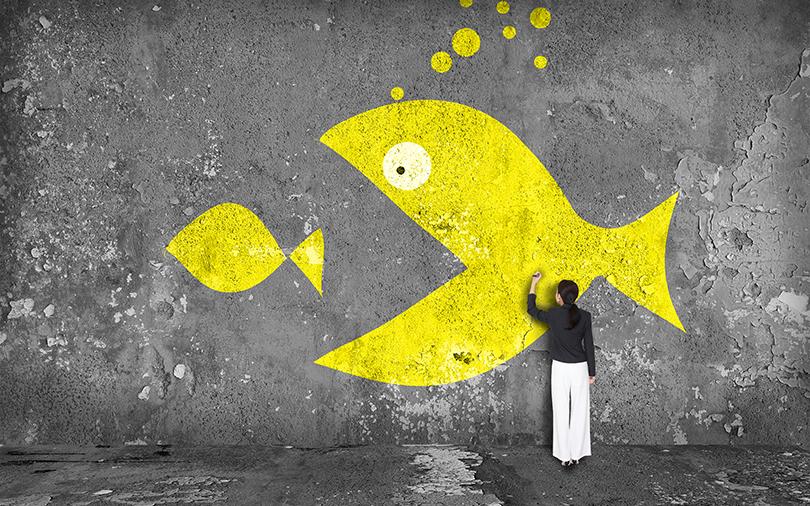 Memer’s product suite will be integrated into ShareChat’s offerings following the acquisition. Memer’s eight-member team will also join ShareChat, the latter said in its statement. It didn’t disclose financial details of the deal.

Memer was founded in 2018 by three graduates of the Indian Institute of Technology. It provides a platform for internet users to share content, with a focus on memes. Investors in the company include Kae Capital, a Mumbai-based early-stage investment firm.

“We are on active lookout for startups that complement our product capabilities and share the vision of serving diverse content and social needs of Indian masses,” Charan added.

Memer co-founder and chief executive officer Amit Singh said the acquisition would provide it with a larger platform to distribute its features to hyperlocal communities across the country.

ShareChat was founded in 2015 by Farid Ahsan, Bhanu Pratap Singh and Ankush Sachdeva. It allows users to create, discover and share content such as videos, jokes, songs and images. In August last year, the firm raised $100 million (around Rs 715 crore then) in its Series D funding round.