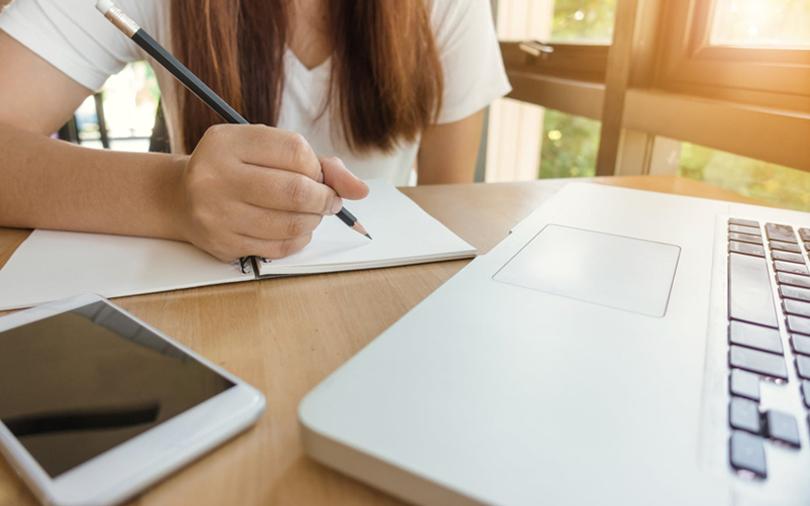 Early-stage venture capital firm Blume Ventures, the first institutional investor in the startup, also participated in the funding round, the company said in a statement.

The funding round takes the total money Bengaluru-based Unacademy has raised so far to $38.6 million.

The company will use the money to take new teachers on board the platform, and strengthen its core product and technology teams. It will also use the money to expand into categories such as pre-medical, engineering and management entrance exams.

"We have focused on growing the platform by empowering the best educators. More than 3,000 educators were active on the platform and lessons created by them were watched more than 40 million times by learners," Munjal said.

Munjal and Singh were previously running Flatchat, which was acquired by real estate portal CommonFloor in 2014. Saini was an Indian Administrative Service officer, and holds an MBBS degree from the All India Institutes of Medical Sciences.

Last October, the company launched a paid product called Plus, a private discussion platform with live video classes and personalised classroom experiences by educators. The company said that more than 30 educators were taking paid ‘Plus’ courses on the platform and that, since the launch, it had achieved six-fold growth in its monthly revenue.

The company has diversified across several new domains and has a good word-of-mouth publicity among learners, said Alok Goel, partner, SAIF Partners.

Last September, the company had raised $11.5 million (Rs 73 crore) in a Series B round led by Sequoia Capital India and SAIF Partners.

In January 2017, Nexus and Blume led a $4.5-mn funding round in Unacademy. Its other investors include Flipkart co-founders Sachin Bansal and Binny Bansal and Paytm founder Vijay Shekhar Sharma.

A number of ed-tech startups have raised funding in recent years, hoping to tap into growing demand for online education content. A joint report by search giant Google and consultancy firm KPMG last year stated that India’s online education industry will grow to $1.96 billion by 2021.

Bengaluru-based Byju's is the most funded company in the ed-tech segment. It has raised more than $170 million so far from investors including China's Tencent. It recently said it crossed Rs 100 crore in monthly revenue and achieved profitability.

Another ed-tech startup that has raised funding is Meritnation. The company develops and delivers study content and assessment modules for school students in mathematics, science and English.