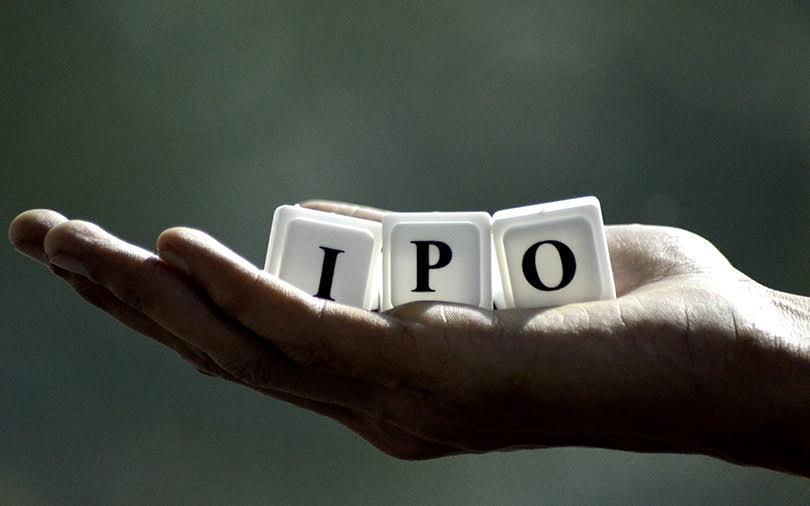 The maker of Bira 91, a popular Indian craft beer with bottles sporting sketches of a quirky monkey with a punk hairdo, is aiming to list itself in the next three to five years, its chief executive told Reuters.

B9 Beverages, founded and led by New Delhi-based entrepreneur Ankur Jain, has quietly snagged market share through word-of-mouth recommendations in a country where marketing of alcohol is heavily regulated.

Jain puts it down to the fact that the taste of beer matters to Indian consumers now much more than before. "Younger consumers have a different perception about alcohol," he said.

Craft beer sales are on the rise in India as younger, affluent consumers in big cities choose brands and pubs that make lighter brews and promise fresher ingredients.

The company expects its India business to break even in fiscal 2019 and revenue to more than double to about 4 billion Indian rupees ($61.5 million).

Set up in 2015, B9 initially manufactured Bira 91 - the name references India's international phone code - in Belgium but supply chain snafus and high costs made it difficult to compete against market leaders Kingfisher, SAB Miller India and Carlsberg.

The supply issues were resolved, Jain said, after he started production in India in late 2016. The company still sources toddy for Bira's wheat variant, Bira White, from Canada or Europe to ensure quality.

The idea to start the business grew out of Jain's personal search for good-quality beer after he repatriated to India from the United States, where craft beer is hugely popular.

After sputtering efforts to get his fledgling company off the ground, Jain received investments from local venture capitalists and, later, from U.S.-based Sequoia Capital.

B9 has raised about $30 million in four funding rounds so far. Jain said the company had sufficient funds and was not looking to raise money in the short term.

Euromonitor International pegged beer sales in India at 3.1 billion litres last year and expects it to grow to 3.3 billon litres this year.

Jain reckons Bira 91 has a 5 percent share of the beer market in New Delhi, Mumbai and Bangalore.

Notwithstanding Bira's success, craft beer is expected to remain a niche market in India in the near future as stronger brews remain a firm favorite, especially in smaller cities, and cost conscious consumers pick cheaper alternatives.

A 330 ml bottle of Kingfisher Strong Premium, which has 8 percent alcohol content, sells at 68 rupees ($1.05) in Bengaluru. In contrast, a bottle of Bira White, with 4.9 percent alcohol, retails at 110 rupees.

While the company has a headstart in the domestic craft beer market, it is expected to face competition from global rivals and other Indian brands looking to enter the market.

Bengaluru-based United Breweries, which dominates the Indian beer market with its Kingfisher Strong beer, has said it plans to launch a craft beer brand by the end of 2018.

But Jain is upbeat about Bira's prospects.

"We are beginning to see a data point where Bira is not just sort of dominating premium, but actually taking share away from mass market brands. So consumers are actually trading up, paying more for beer that's more flavorful and resonates with them."