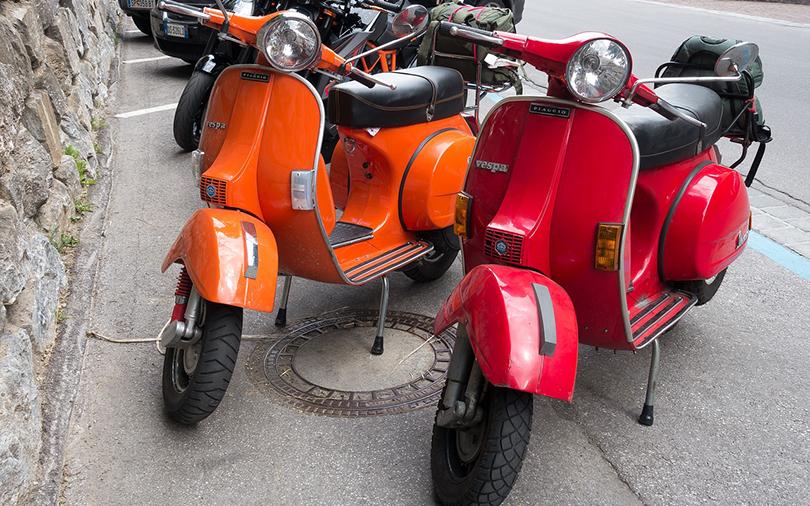 The firm will use the capital for building its automated technology platform, expanding the technology team and for marketing, the statement added.

“Vogo operates an asset-light model and has a differentiated product road map that puts them ahead of the pack," said Rajaram of Speciale Invest.

Vogo Automotive was founded in 2016 by Anand Ayyadurai, Padmanabhan Balakrishnan and Sanchit Mittal. Ayyadurai and Balakrishnan have worked at Flipkart, among other places, in the past.

The company claims to have launched India’s first automated pickup-and-drop scooter rental platform. Vogo can remotely track and monitor scooters in real time, making them an Internet of Things (IoT) device. It is currently operational in Mysore, Manipal, Bangalore and Hyderabad.

“More than 15,000 students across 15 colleges and four cities use Vogo. We see them substituting taxis and autos with us... what happened with cycle-sharing in China will happen with scooter-sharing in India,” said Ayyadurai.