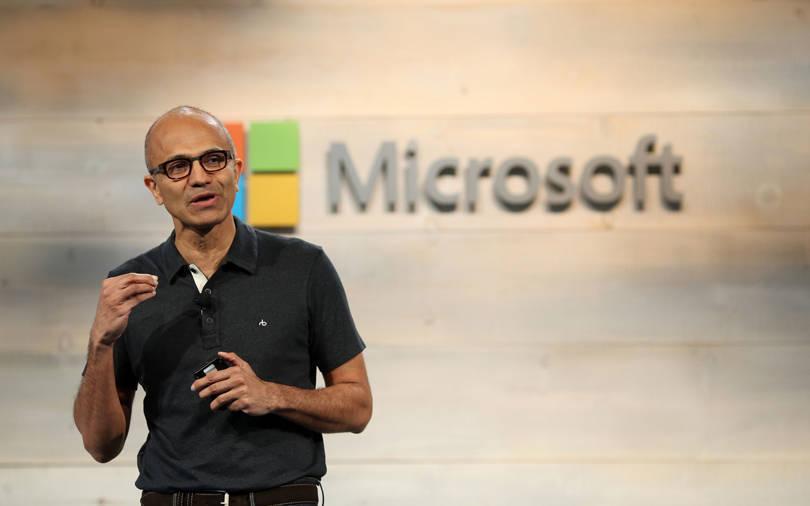 Satya Nadella, Chairman and CEO of Microsoft Corp., has joined Indian fintech unicorn Groww as a new investor and advisor. The financial details of the transaction, however, couldn’t be immediately ascertained.

“Groww gets one of the world’s best CEOs as an investor and advisor. Thrilled to have @satyanadella join us in our mission to make financial services accessible in India,” Lalit Keshre, chief executive officer (CEO) and co-founder at Groww, tweeted on Saturday.

Nadella took over as CEO of Microsoft in 2014 from Steve Ballmer and was also appointed as chairman of the billionaire Bill Gates-floated company in June last year.

Wealth management and investment platform Groww raised $83 million in April 2021 as a part of its Series D round led by Tiger Global, which valued the company at a little over $1 billion. In October, it raised additional $251 million in its Series E funding led by IconiQ Growth, almost tripling its valuation to $3 billion.

Five-year-old Groww is an investment platform which allows users to invest across direct mutual funds, exchange traded funds (ETFs), stocks and IPOs. It also provides tools for stock and portfolio analysis for investors.

The company recently launched futures and options, investment in initial public offerings (IPO) and sovereign gold bonds on its platform. It was also looking to launch investment in US-based stocks for its investors.