Sale to Verizon: It ain’t a bad deal for Yahoo! 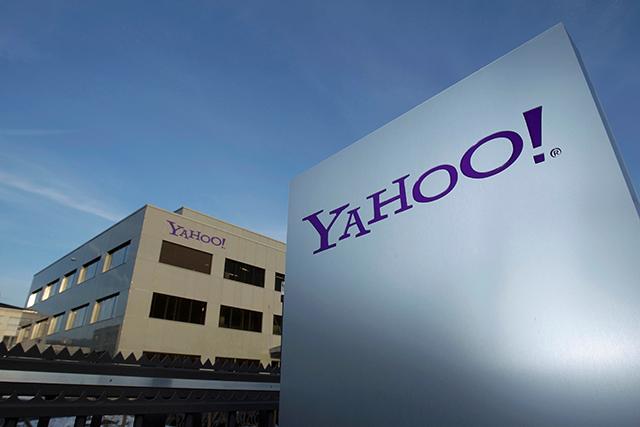 Concluding a long-drawn bidding process that began in April this year, Verizon Communications Inc, one of the largest telecommunications companies in the US, on July 25 announced it was buying out Yahoo Inc. for $4.83 billion in an all-cash deal. Much has been said about the fall of Yahoo from the pole position it occupied before the coming in of rival Google. Launched in March 1995 in Santa Clara, California, Yahoo was considered an internet pioneer and was valued at $100 billion before the dot-com bust of 2000.

Many an analyst has pointed that the deal with Verizon undervalues Yahoo as in 2005, Microsoft had offered to buy the company at $44.6 billion. Some also said that even LinkedIn, online networking platform and a much junior player in the internet space, got sold for $26.2 billion.

Here are some facts about the Yahoo-Verizon deal that, however, explain that it isn’t such a fall for the once revered internet company.

You wouldn’t call it a bad deal for Yahoo after this or would you?