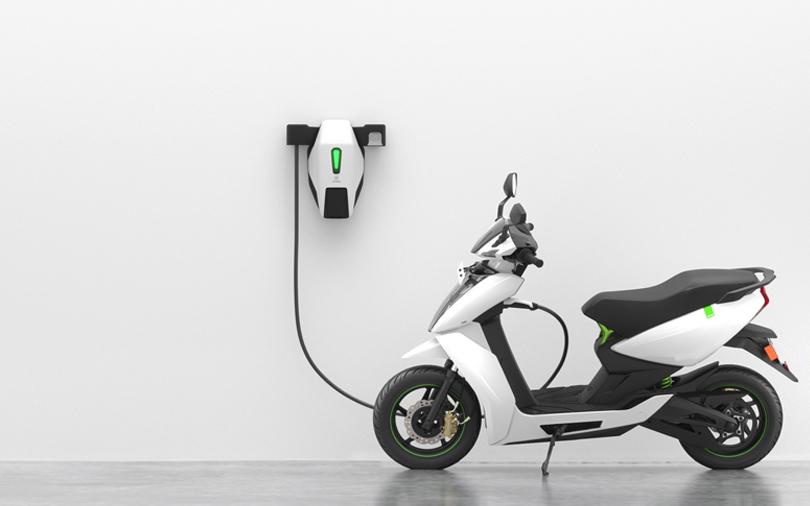 The round in Bengaluru-based Ather Energy has been led by existing investor and Flipkart co-founder Sachin Bansal, who has infused $23 million in the company. This commitment takes the total capital Bansal has invested in the firm to $53 million, the company said in a statement.

Other investors that have taken part in this round include Hero MotoCorp, which has invested $12 million.

The Series D exercise comes only three-and-a-half months after Ather Energy raised Rs 84 crore (around $11.21 million) from Hero MotoCorp in an extension of its Series C funding round.

Ather Energy will use the capital it has raised to accelerate its expansion plans and speed up deliveries of the Ather 450X, one of its new line of products. The company says it will also be opening nine new markets in the coming days, and that it is moving to a new manufacturing facility in Tamil Nadu’s Hosur to meet projected demand.

“Post the successful launch of our new product line, we are now looking forward to delivering the vehicles and seeing them across all cities,” company co-founder and chief executive officer Tarun Mehta said.

Ather Energy was founded in 2013 by IIT graduates Tarun Mehta and Swapnil Jain. Apart from the 450X, products include the Ather 450 Plus and Series 1, a two-wheeler with transparent panels. The firm also operates Ather Grid, an electric vehicle charging infrastructure.

According to VCCEdge, the data research arm of Mosaic Digital, other investors in Ather Energy include Tiger Global Management, InnoVen Capital, Binny Bansal, and other angel investors.

The company raised $51 million (around Rs 354 crore) in its Series C round in January last year. That round was led by Bansal, who invested $32 million at that time.

Hero MotoCorp, which had invested $19 million in Ather Energy in the form of compulsorily convertible debentures in July 2018, converted the debt into equity as part of that round.

Hero MotoCorp had initially invested in the electric vehicle manufacturer during its Series B round in 2016. Its first investment in Ather Energy had given it a stake of 26-30% in the Bengaluru-based startup.