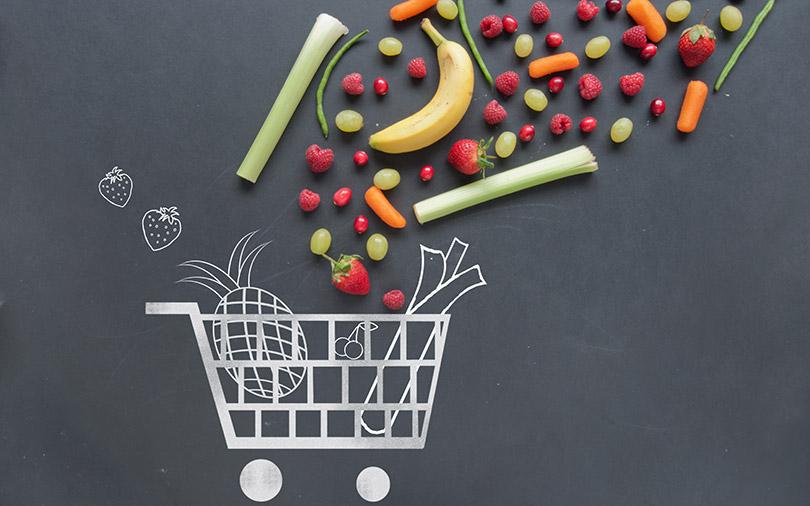 Hyperlocal delivery startup DailyNinja has raised $3 million (around Rs 20 crore) in a Series A funding round led by new investor Saama Capital, a company statement said.

Existing investor Sequoia Capital also participated in the round.

The startup will use the capital to grow its business by acquiring more customers across Bengaluru, Hyderabad and Gurugram and to expand its offerings, the statement added.

“This round will help us achieve our objective of reaching to 100,000 deliveries a day over the next 12 months. Our focus will continue to be on scale while ensuring better experience for our customers,” Anurag Gupta, co-founder of the venture, said.

With the current round, the total capital raised by DailyNinja stands at $4.5 million, the statement said.

Operated by DailyNinja Delivery Services Pvt. Ltd, the startup was founded in July 2015 by Gupta and Sagar Yarnalkar, both graduates from Birla Institute of Technology and Science (BITS), Pilani. Prior to establishing Daily Ninja, the dup co-founded Appspire Technologies, a Mumbai-based mobile services company. While Gupta was formerly with Goldman Sachs, Yarnalkar previously co-founded another startup taxi aggregator Scoot, which he exited.

A delivery service for milk and groceries, DailyNinja generates revenues via subscriptions from customers. The company operates on a model that is inventory-led at the backend and marketplace-driven at the front end.

It partners with local vendors to deliver groceries and uses a coupon system which customers can buy from the vendors. Customers then use the coupons to indicate how many items they would like delivered. The startup also has a warehouse where it stores vegetables and other fresh produce. The firm does not have its own delivery fleet but sources it from the vendors.

The startup last raised funds in October last year from Sequoia Capital, which put in about $1.5 million into the venture, the press note stated.

In August 2016, DailyNinja raised pre-Series A funds from a group of investors, led by existing investors Aprameya Radhakrishna, founder of TaxiForSure and Venk Krishnan of NuVentures.