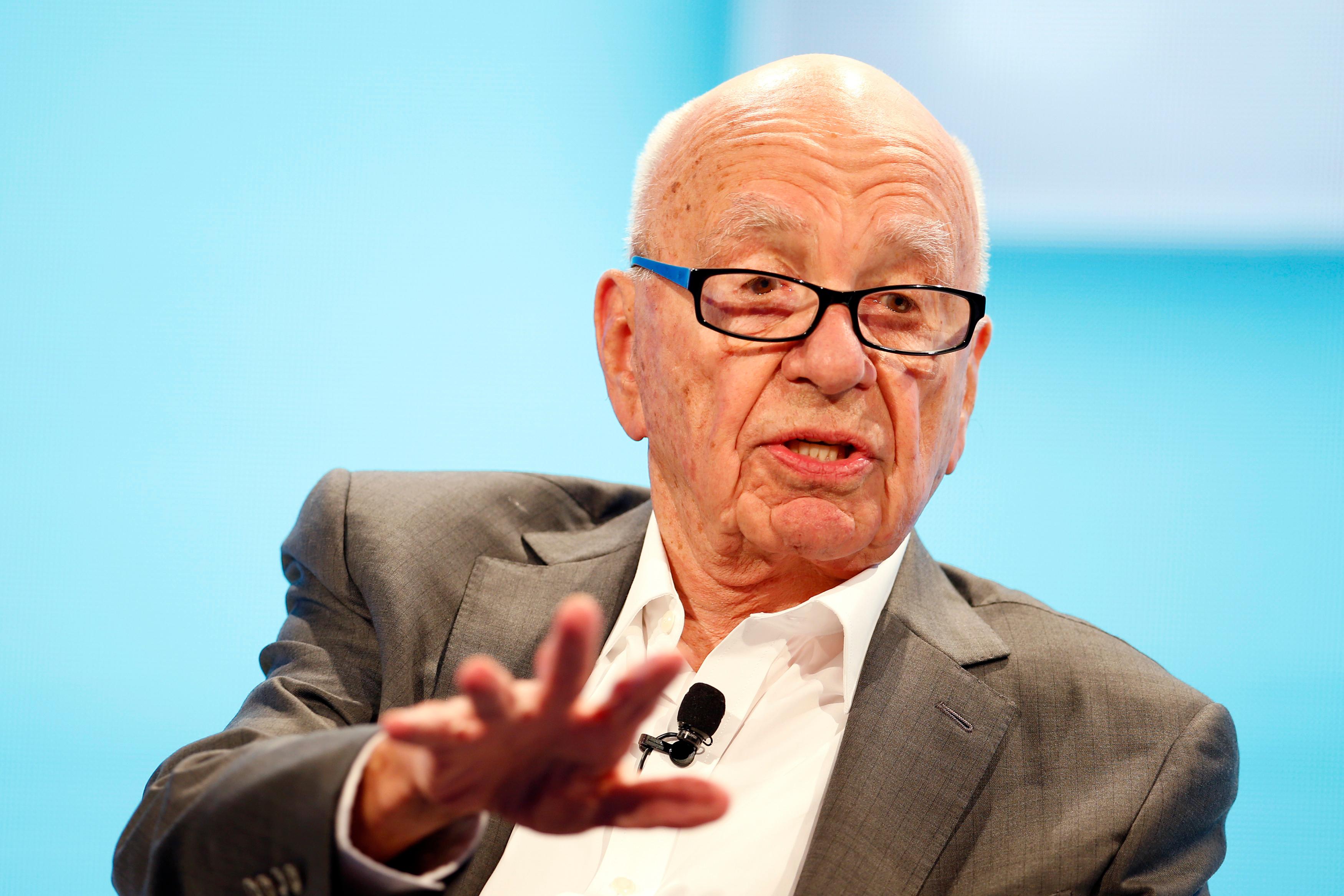 Star India Pvt Ltd has inked a deal to acquire Telugu television channel network of Maa TV for an undisclosed amount, the company said on Wednesday. However, separate media reports said the deal could be worth as much as $400 million.

Star India, which is part of Rupert Murdoch-controlled entertainment media firm 21st Century Fox, will get four television channels as part of the deal. It will pitch it right against Reliance Industries-controlled Network18 which now owns Eenadu or ETV business in the state.

The acquisition would give Star India better access to the Telugu TV market—the second largest regional market in India in terms of revenue potential, said the company.

“The Telugu market is an important market however the pace of innovation has been slow. We are keen to change this by acquiring a local presence,” said Uday Shankar, CEO, Star India.

"In a short span of time they have built a leading business which is poised to take the next leap. The acquisition fills a vital gap in our portfolio, allowing our advertisers targeted access to a critical market," Shankar added.

It isby Matrix Labs' founder N Prasad besides actor turned politicians Chiranjeevi and A Nagarjuna Rao among others.

The firm was earlier reportedly in talks to sell a strategic stake to Sony Pictures but that deal did not materialise.

Star, one of the country’s leading media and entertainment companies, broadcasts more than 40 channels in seven languages, reaching more than 650 million viewers every week across India and over 100 other countries.

The company has a strong presence in regional broadcasting as well, through a bouquet of affiliate channels which includes Star Jalsha, Jalsha Movies, Star Pravah, Asianet, Asianet Plus, Suvarna, Suvarna Plus and Vijay.

This marks second large deal in the TV broadcast space in the state after Reliance acquired Eenadu's broadcast business comprising ETV network of channels. This business was later brought under Network18, which is now controlled by Reliance Industries.

Maa TV promoters were close to late Congress politician and former chief minister of Andhra Pradesh YSR Reddy and some of them were also behind his son YS Jaganmohan Reddy's media business run under Sakshi.

Few years ago Eenadu promoters had struck a deal to rope in Blackstone as a PE investor but the deal was scuppered over regional political rivalry. Although the proposed deal was cleared after much delay eventually the deal was scrapped.

Later Reliance Industries stepped in to buy the ETV business. Three years ago it sold ETV to Network18 while bankrolling the latter's promoter through convertible debt to see through the acquisition. Last year it moved on to convert the debt into equity thereby taking control of Network18.