Rupeek adds Lightbox as new investor in fresh funding round 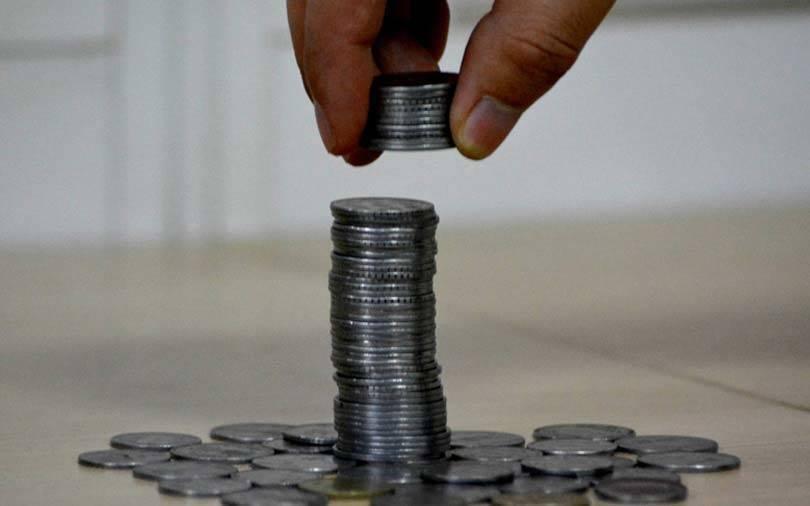 A Rupeek spokesperson said that the latest funding was done at a post money valuation of $ 634 million.

The fresh capital will be used to significantly scale and build India’s largest digital asset-backed fintech platform, said Prashant Mehta, Partner at Lightbox, in a statement.

Lightbox has previously invested in startups such as Rebel Foods and Dunzo.

The statement did not specify the names of the existing investors that participated in this funding round. Rupeek, founded by Sumit Maniyar and Ashwin Soni in 2015, has previously raised funding from GGV Capital, Vostok Emerging Finance, Highline Investments, Bertelsmann, Accel and Sequoia India.

The statement also said that Rupeek has recorded an annual disbursement run rate of $1 billion in December last year. The startup plans to expand its lender partner network from four to over 10, and its city footprint from the current 35 plus to more than 120 cities this year.

Rupeek's founder Maniyar said that the startup's aim is to set the foundation for tech-led gold monetisation in the country, and help unlock growth and credit for a billion Indians.

The organised gold-financing sector is dominated by a few publicly-listed players like Muthoot Finance, Manappuram Finance and Muthoot Fincorp.

But startups are also making inroads with funding from venture capital investors.

Last year, PayU, the payments and fintech business of Prosus, and Alpha Wave Incubation (AWI) fund, which is backed by DisruptAD and managed by Falcon Edge Capital, agreed to invest $12 million in indiagold, a gold-focused digital alternative credit platform.

In November, VCCircle reported that PremjiInvest, the family office of Wipro founder Chairman Azim Premji, is in advanced talks to invest in a gold assets loan platform.