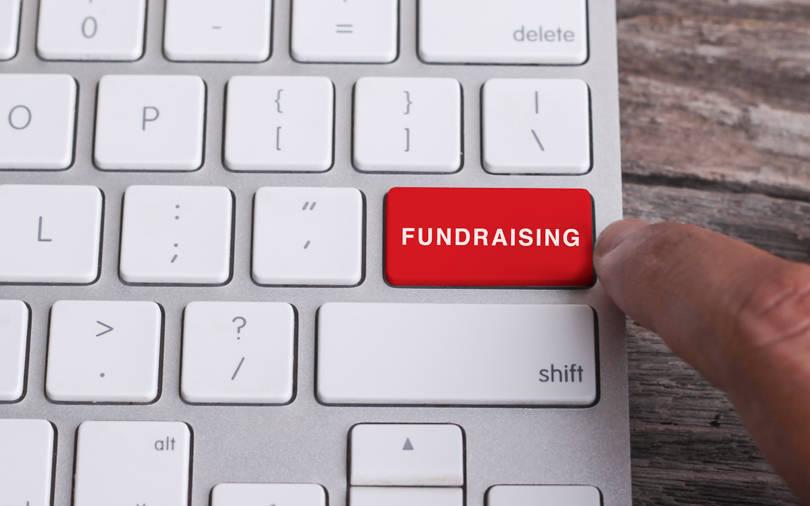 Rooter, a game streaming and e-sports platform, has raised $25 million (Rs 185 crore) in a Series A funding round led by Lightbox, March Gaming, and Duane Park Ventures, the company said in a statement on Wednesday.

The investment marks the debut for US-based March Gaming in India. The company will use the fresh funds to scale its user base and game-streaming community.

A&W Capital, a UK based boutique investment bank specialising in sports & gaming, was the exclusive financial advisor to Rooters on the deal.

Rooter had raised around Rs 13 crore in its pre-Series A funding 2020. Besides Paytm, the Adidas family-backed accelerator leAD Sports, Rockstud Capital and Founder Bank Capital, the early-stage arm of RB Investments, also participated in the round.

In January 2019, it had raised Rs 1 crore from Anthill Ventures. Before that, in August 2018, the startup raised Rs 4.5 crore in a funding round facilitated by startup accelerator and incubator Venture Catalysts. In October 2016, Rooter raised an undisclosed amount from actor Boman Irani and other individual investors.

Rooter was set up by Piyush Kumar and Dipesh Agarwal in 2016. The company says it engages enthusiasts with user-generated live audio and video content in at least ten Indian languages across several sports. In 2020, the firm pivoted to the present model of mobile-focused game streaming, and it now has over 8.5 million monthly active users and over 30 million downloads in the Indian gaming category.

Through its streamers and e-sports events, the company said it will cover a wide range of popular titles, including BGMI, Free Fire, Valorant, and Call of Duty, among others. Rooter aims to establish a base of 500,000 professional game streamers through its gaming and e-sports platform, which has around 1 million unique users every month.

“Rooter has been growing at a blistering pace over the last 18 months, in tandem with the ballooning mobile gaming market in India, and this fresh infusion of funds by such marquee domestic and international investors only validates our work,” said Kumar, Founder and CEO of Rooter.

In the broader sports segment, gaming startups in India have attracted deals worth $1.6 billion in the first nine months of 2021, exceeding the total value of investments in the sector in the last five years, according to a news report by investment banking platform Maple Capital Advisors.

According to a report issued by RedSeer and Lumikai, India is expected to be home to 700 million gamers by 2025.

In November, Mumbai's Dream Sports raised $840 million at a valuation of $8 billion from large PE players. In March, Dream Sports had also scored $400 million funding from investors including Silicon Valley-based VC firm TCV, which made its first India investment.

Fantasy sports platform, Mobile Premier League (MPL) became a unicorn with its Series E funding round at a pre-money valuation of $2.3 billion (Rs 16,935 crore) in September.