"The Board of Directors, at their meeting held today, have appointed N Venugopala Rao as the Chief Executive Officer of the company with immediate effect," Reliance Power said in a BSE filing.

Consequent upon the appointment, Rao will also cease to be the Chief Executive Officer of Sasan Power Limited, a 100 per cent subsidiary of Reliance Power, it added. 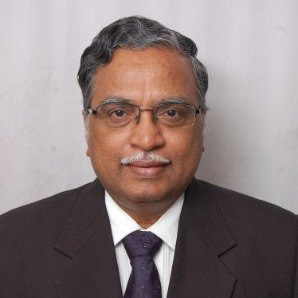 Under Rao's leadership, all the six units of 660 MW at Sasan UMPP have become successfully operational and are delivering best-in-class operational performance in the country.

Prior to this role at Sasan Power, he was the Chief Financial Officer (CFO) of Reliance Power Ltd.

Rao joined the company in 2009 as Senior Vice President (Finance and Accounts) and was elevated to Chief Financial Officer with effect from December 31, 2012.

He was appointed as the CEO of Sasan Power Limited, the company s largest subsidiary, which has developed the world s largest integrated coal mine and power project with an investment of nearly Rs 27,000 crore, with effect from September 1, 2014.

Rao, an MBA in Finance & Marketing, is a power sector professional having over 34 years of experience.

He has a rich experience of handling various large power projects in NTPC Limited as well as in Independent Power Producers (IPPs) developed by Reliance Power Limited and Lanco Infratech Limited.

Reliance Power, a part of the Reliance Group, is a private sector power generation and coal resources company. It has the largest portfolio of power projects in the private sector, based on coal, gas, hydro and renewable energy, with an operating portfolio of 5,945 MW.