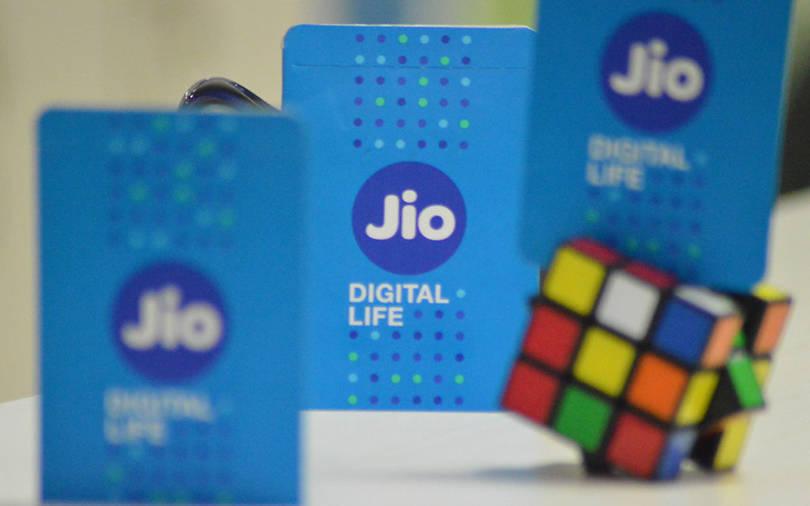 The Mumbai bench of the National Company Law Tribunal cleared the proposal by Reliance Digital Platform & Digital Services Ltd for Reliance Infratel on Thursday, the person said, asking not be named.

Reliance Digital is a unit of Reliance Industries Ltd and part of its Jio telecom business. Reliance Infratel houses the tower and fibre assets of Anil Ambani group’s Reliance Communications Ltd (RCom), which is also in bankruptcy.

Reliance Infratel’s creditors are likely to receive Rs 4,400 crore as per the resolution plan, VCCircle has learnt.

The NCLT’s approval is subject to the disposal of Doha Bank’s intervention application, the person cited above said.

RCom’s creditors had dragged the company to bankruptcy court in 2018 after it defaulted on payments. In May 2018, the NCLT admitted the insolvency petition filed by Ericsson against RCom and its subsidiaries Reliance Infratel and Reliance Telecom Ltd. RCom later challenged the NCLT’s decision but withdrew its petition in April 2019.

UV ARC’s plan is yet to be approved because of a regulatory hurdle. The Reserve Bank of India nixed the Delhi-based ARC’s resolution plan in August for another asset under the NCLT on the grounds that the SARFAESI Act doesn’t allow an ARC to acquire another company.

Reliance Infratel has 43,000 towers and 172,000 kilometre of fibre assets as well as data centres, which will be available for access to Jio.

RCom’s other assets include airwaves in the 850 megahertz band in 14 of India’s 22 telecom circles.