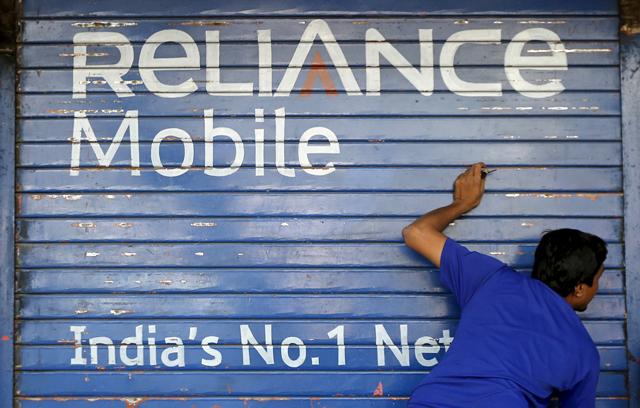 In the biggest consolidation deal in India's telecom sector, Reliance Communications and Aircel today announced the merger of their wireless operations to create a combined entity with assets worth Rs 65,000 crore.

RCom and Maxis Communications Berhad (MCB) hold 50 per cent each in the merged entity with equal representation on the board and committees.

The merger will create India's fourth largest telecom operator by customer base and revenues. The merged entity will have the second-largest spectrum holding among all operators, aggregating 448 MHz across 850, 900, 1800 and 2100 MHz bands.

"Together with our partners, MCB, we are delighted to have taken the lead in consolidation of the Indian telecom sector, first, with RCom's acquisition of the wireless business of SSTL (Sistema/MTS), and now, with the combination of our business with Aircel in a 50:50 joint venture with MCB," Reliance Group Chairman Anil Ambani said.

This combination is expected to create substantial long term value for shareholders of both, RCom and MCB, given the benefits of the wide-ranging spectrum portfolio and significant revenue and cost synergies, he added.

Since acquiring Aircel in 2006, MCB has invested in excess of Rs 35,000 crore (USD 5.2 billion) into Aircel, making this one of the largest foreign investments into India, not only in the telecom industry but across all sectors," MCB said.

RCom will continue to own and operate its high growth businesses in the domestic and global enterprise space, data centres, optic fibre and related telecom infrastructure, besides owning real estate.