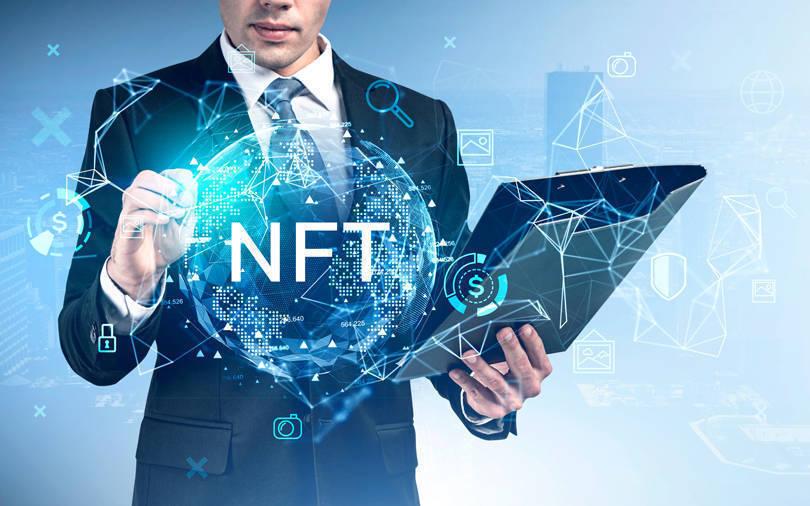 Bliv.Club said it has already in discussions with a number of potential investors to raise a larger round of funding in the near future. Its goal is to create an ecosystem around non-fungible tokens (NFT) that will make retail investments more fluid, hence addressing and resolving the larger liquidity issue.

The funds will be used to build the company's product offerings, as well as marketing and team building, according to the statement.

“Our core objective at Bliv is to increase participation of the masses in the NFT Ecosystem via seamless, high tech, easy-to-use new-age instruments, and we could not have had a more relevant person than Sandeep as our first investor,” said Vikas Singh, Co-Founder Bliv.Club.

Sandeep Nailwal, co-founder of Polygon said “Bliv is extending the ambit of the NFT ecosystem. It is allowing a common person to get the exposure of a complex market in a much easier and meaningful way.”

Venture capital (VC) firms, start-ups, and celebrities started warming up to NFT marketplaces with many of them both investing in, and endorsing, these platforms in the country. Earlier this month, Web3 platform Wall.app secured over $1 million (around Rs 7 crore) funding from Woodstockfund, Arcanum Capital, Lancer Capital, Lumos Labs, as well as from Persistence Founder Tushar Agarwal, Biconomy’s Aniket Jindal and Falcon X’s Prabhakar Reddy.

Binance-owned crypto exchange operator WazirX was the first to enter this space in June, but the competition has started hotting up. On 12 September, NFTically--a marketplace focused on launching white-label NFT stores--secured an additional $1 million, following its initial seed funding round.

Cricket-focused Rario and Cricketcrazy.IO, too, have launched their beta platforms. Rario is backed by Indian blockchain firm Polygon.