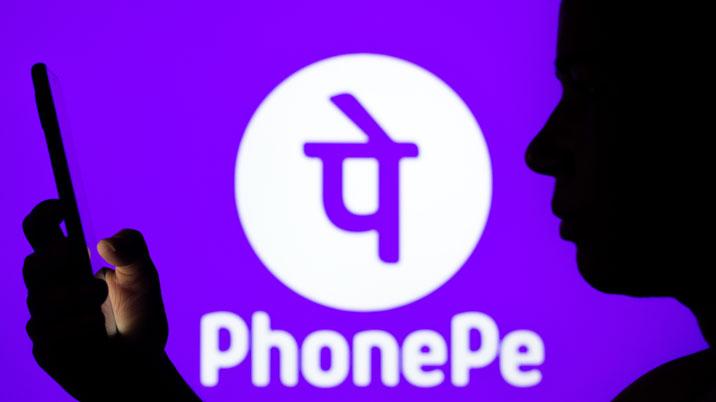 Making India its home has proved to be expensive and "shocking" for the investors of digital payments company PhonePe who had to shell out a whopping Rs.8,000 crore in taxes to move the company's base from Singapore to India, according to co-founder and chief executive officer Sameer Nigam.

PhonePe, backed by investors including Walmart Inc., and Tencent, also stands to lose $900 million of accumulated losses as it cannot save any taxes by offsetting its losses because tax authorities view the shift in domicile as a restructuring event.

“If you want to move domicile from any other market to India, it's treated as a capital gains event...So, you have to make a fresh market valuation and have to pay tax on the delta,” Nigam told PhonePe’s chief technology officer Rahul Chari in a YouTube conversation on Wednesday.

Further, the company's employees will also start from scratch with respect to their employee stock option (ESOP) vesting period, PhonePe cofounder Sameer Nigam pointed out. “The law in India says if you migrate the Esop plan, you have to start again with a new one-year cliff,” said Nigam, adding that it's very hard for startups, particularly early-stage startups, to convince employees about the additional vesting period in India.

The company shifted its domicile to India in October as it wanted to trade on domestic bourses as well as create shareholder value and ecosystem value locally, said Nigam. He cautioned, however, that PhonePe could withstand the "stiff shock" despite it being a maturing business only since its "investors have a multi-decade view”.

Nigam also underscored that following PhonePe’s domicile shift, close to 20 unicorn startups and their investors reached out to the company, with the intent to change their domicile back to India. CEO Nigam, however, didn’t reveal the names of the firms. About 34 Indian unicorn startups are domiciled out of India, a last year report by Venture Intelligence showed.

PhonePe’s domicile shift was followed by the fintech unicorn raising $350 million from private equity firm General Atlantic at a valuation of $12 billion. More investors, including Tiger Global, are likely to invest up to $1 billion in the round that gave the tag of most valued fintech in India.

The company said in October that it had plans to go public in 2023. Things, however, have changed a lot since. For instance, PhonePe separated from Flipkart in December. The latter had acquired PhonePe in 2016. Nigam explained that for the domicile shift, it had to align the board and shareholders of PhonePe as well as its largest shareholder Flipkart.

He added that the separation of PhonePe from Flipkart will help unlock more value and "give the company opportunities to bring other investors more aligned to its business”.

Nigam did not provide an exact timeline for the initial public offering (IPO) when Chari asked about it. All he said was that the firm’s ambitions have grown.