NSE files applications to settle regulatory probe ahead of IPO 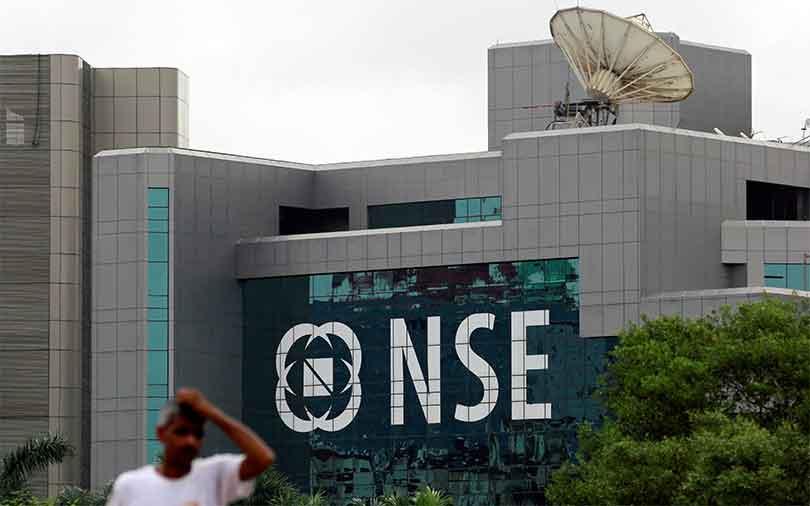 India's National Stock Exchange said on Thursday it had filed an application with the country's market regulator to settle an ongoing probe into whether some brokers were provided unfair access to the bourse operator's servers.

The NSE filing to Securities and Exchange Board on India (SEBI) was done under the so-called consent process, which allows parties facing regulatory scrutiny to settle disputes by paying a penalty without admission of guilt.

SEBI has been investigating whether NSE employees provided unfair access to some brokers to its co-location servers, which are placed at the site of exchanges to speed up algorithmic trading.

The probe has delayed the NSE's plan for an initial public offering that bankers have estimated could raise up to $1 billion.

"SEBI will review the application and get back to NSE on the future course of action," NSE said in a short statement.

NSE's new chief executive, Vikram Limaye, told Reuters after taking over on Monday that his immediate priority was to resolve the co-location probe before taking the exchange public.