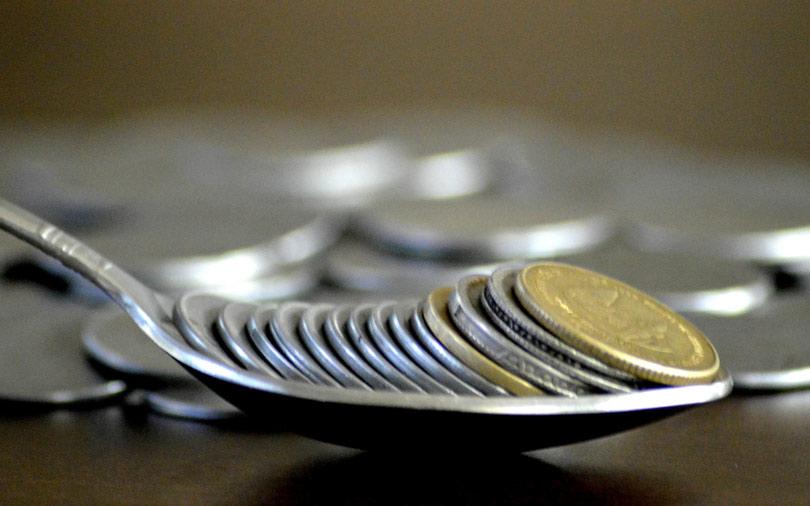 ToolJet, an open-source low-code software for building internal tools, has secured $1.5 million (around Rs 11 crore) in a seed funding round led by Nexus Venture Partners.

ToolJet plans to deploy the fresh capital for expansion and to develop its core platform.

The company currently has integrations with more than 15 data sources such as MongoDB, PostgreSQL, Google Sheets and AWS S3.

Earlier, PK co-founded MobioPush which was later bought by Freshworks in 2015.

“Companies are under pressure to do more with what they have. Open-source low-code tools enable developers to deliver what the business needs quickly and securely with enough flexibility to customize and extend,” said PK.

The project has observed contributions from developers working at CISCO, Freshworks, Razorpay, and Hasura, the company said in a statement.

The worldwide low-code development technologies market is projected to $13.8 billion in 2021 according to the latest forecast by Gartner, Inc. Low-code adoption is boosted by the cost optimization efforts and remote development due to the ongoing Covid-19 pandemic.