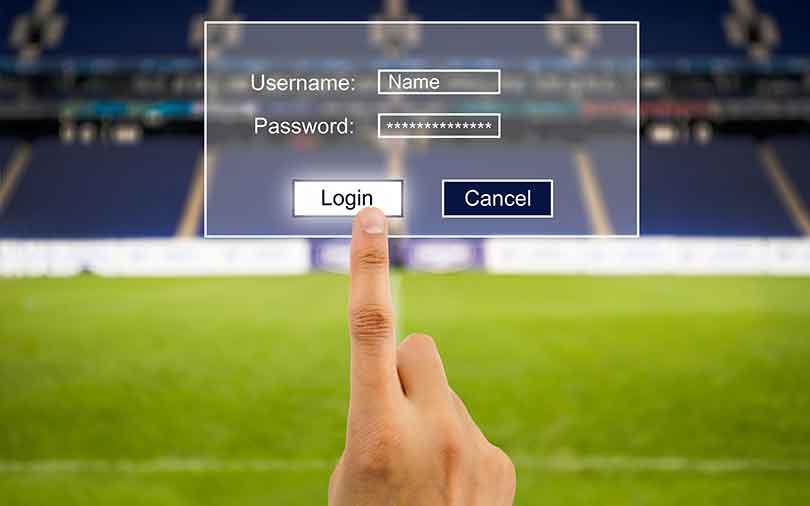 Both companies did not disclose the deal value.

The acquisition will help Nazara strengthen its portfolio of offerings in virtual interactive sports, the statement added.

“Nazara has been on the lookout for gaming companies which have established strong leadership in the sports genre. Nextwave offers a strong promise of dominating the space globally with its massive large fan base of over approximately 15 million monthly active users and very strong product offering,” Manish Agarwal, chief executive of Nazara Games, said in the statement.

Nextwave Multimedia Pvt Ltd was founded in 1995 by games developer and digital media veteran Rajendran PR and Jayashree PR. The company focuses on developing casual and multi-player mobile games in the sports genre and has claimed to have seen over 100 million downloads in the last seven years. The company owns the intellectual property of World Cricket Championship, a popular mobile cricket game in India.

The latest investment by Nazara comes almost a month after it raised Rs 540 crore as a precursor to its plans to list on the stock exchange. The gaming company raised this amount through a mix of primary investment and a secondary share sale by some existing investors.

Among the investors who backed Nazara is India’s top stock market investor Rakesh Jhunjhunwala, who had put in Rs 180 crore ($27 million) into the firm in December 2017. According to a report by The Times of India, public markets-focused private equity firm WestBridge Capital, one of Nazara’s early investors that held a majority stake, pared down its holding in the gaming firm to around 30% after Jhunjhunwala’s investment.

In the same month, IIFL Special Opportunities Fund bought a minority stake for Rs 330 crore ($51 million) in the mobile game developer. The fund mainly invests in companies before or during their initial public offerings.

In November 2016, VCCircle had first reported Nazara’s plan to hit the road for an IPO. Nazara would become the first Indian gaming firm to tap the public market if its plan materialises. Media reports in September suggested that Nazara would offload stake worth Rs 1,000 crore through its IPO.

The company has mandated ICICI Securities and Edelweiss Financial Services for the IPO. It plans to complete the listing process by the end of March 2018 and is expecting a valuation of 30-35 times the projected profit after tax of Rs 100 crore for 2018-19.

According to filings with the Registrar of Companies, the firm passed a board resolution in November 2017 seeking approval to convert itself into a public limited firm. Search results on the RoC website indicated that the name change has already come into effect. Despite all indications, the company is yet to go on record about its IPO.

Established in 1999 by Nitish Mittersain, Nazara grew after the dot-com bust and has expanded to over 74 countries over the last decade. It has been profitable since 2007. PE firm WestBridge Capital had invested $3 million in Nazara and was the majority shareholder in the firm.

While Nazara is yet to file its statement for the financial year 2016-17, data available with VCCEdge, the data research platform of News Corp VCCircle, showed that the gaming company reported revenue of Rs 220 crore for 2015-16, clocking a compounded annual growth rate of 40% over the last four years. A report in The Economic Times stated that Nazara logged in gross customer billings of Rs 550 crore with profit after tax at Rs 66 crore in 2016-17.