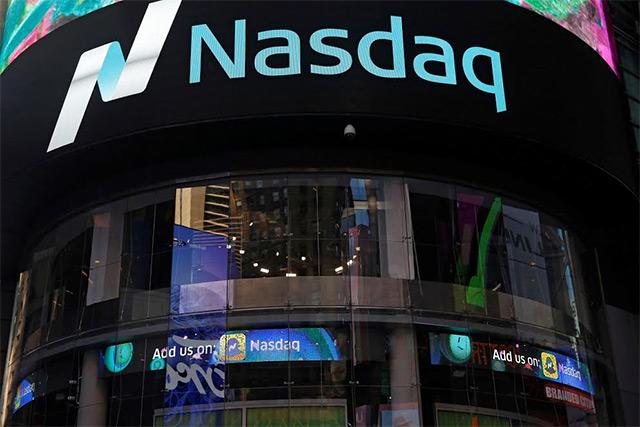 Exchange operator Nasdaq Inc (NDAQ.O) plans to set up a venture capital arm to invest in financial technology companies that can help grow its own businesses, two people familiar with the plans told Reuters.

The amount Nasdaq would invest could not be learned, though one person described it as "modest" relative to its broader earnings and capital plans. Nasdaq generated $2.3 billion in net revenue last year.

Nasdaq is best known for running stock exchanges around the globe, but it is also one of the largest providers of technology to other exchanges and companies involved with trading.

A venture arm would formalize some of the investing Nasdaq has already been doing in early-stage financial-technology companies. It was one of the earliest supporters of blockchain, a record-keeping tool that some expect will fundamentally change the cost, speed and accuracy of trading.

The move would also align with plans set out by Nasdaq's new chief executive, Adena Friedman, who wants to increase the company's focus on technology.

"Areas of focus for us in terms of big projects are all around technology," Friedman said last month on CNBC. "It's a matter of making sure that we continue to take all of the new technologies that are available in the marketplace and ... offering them to our clients."

In the venture capital arm under discussion, Nasdaq would go beyond investment dollars to help companies develop technology faster, one of the sources said. The two sources were not authorized to speak publicly.

Nasdaq is not the first financial firm to set up a venture arm as a way to stay competitive. CME Group Inc (CME.O), JPMorgan Chase & Co (JPM.N) , Citigroup Inc (C.N) and Banco Santander SA (SAN.MC) are among those that have similar units.