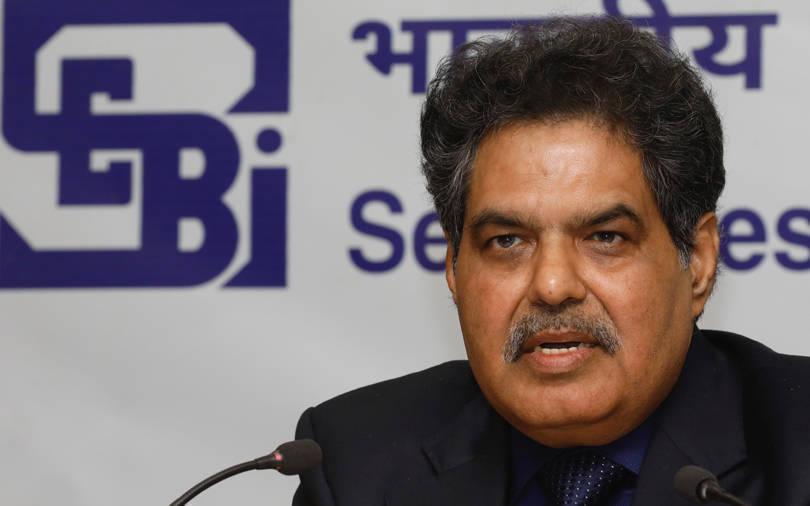 Asking companies, especially new age technology companies, to provide more explanation in their initial public offering (IPO) documents on the basis of the issue price may be a good idea, according to Ajay Tyagi, chairman of markets regulator Securities and Exchange Board of India.

Speaking at an event organized by the Association of Investment Bankers of India (AIBI) on Wednesday, Tyagi said that other than the emerging headwinds of a new covid variant, and interest rate hikes, it is important to ensure investor faith in the capital markets to maintain the current vibrant activity.

Hence, "more and more transparency" in the "disclosure-based regime we have...would further improve the trust and faith", Tyagi said.

Several new age technology companies such as Zomato, Nykaa, Paytm, and Policybazaar went public this year with much fanfare. However, the sharp fall in the share price of Paytm immediately post listing created a storm on social media on valuations that these companies, which are typically loss making, were seeking in their IPOs.

"Pricing is a critical issue, and perhaps more explanation of the basis of pricing in the documents maybe a good idea, specially for the new tech companies which are typically loss-making companies and they have their own ecosystem, their own capital structure," said Tyagi.

"So, in terms of educating the investors in terms of why they are being priced like that, some more documentation may be helpful in maintaining the trust," he added.

However, Tyagi added that Sebi will stay away from making comments or giving directions on valuations to companies. "We are not into the CCI (Competition Commission of India) area where the regulator would get into the valuation and that is also not the norm worldwide," said Tyagi.

"Better explanation of the basis of pricing would be in the interest of all stakeholders," he said.

Tyagi said a proper balancing act between the issuers aspirations and the investors interest is required and that merchant bankers need to engage with a wider set of potential investors while marketing IPOs. He added that the enthusiastic response show by investors in 2021, especially for issues raising fresh capital, indicated that investors have faith in the growth story of the Indian economy.

"For fresh issuances, the amount raised has been the highest in the last 5 years, which shows that investors believe in the growth story, which is encouraging," he concluded.