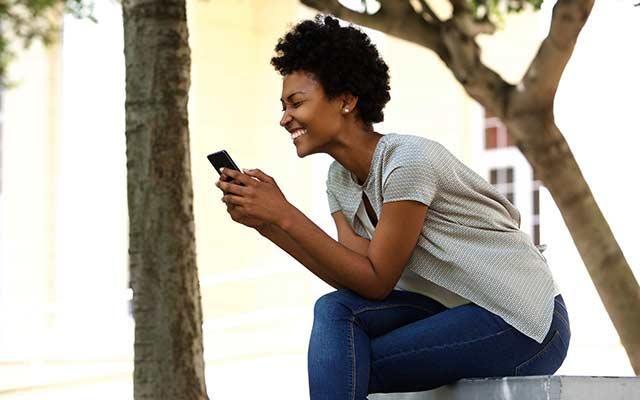 Snap Inc's in-demand shares are set to start trading in New York on Thursday after the owner of the popular Snapchat messaging app raised $3.4 billion in its initial public offering (IPO) on Wednesday, above its price expectations.

Snap's IPO was oversubscribed by more than ten-times, indicating a hunger for the shares that might produce a pop on the first day of trading.

The New York Stock Exchange carried out a trial run last week to make sure the third-biggest ever technology IPO goes smoothly.

After pricing its IPO at $17 a share, the owner of the popular disappearing-message app has a market value of roughly $24 billion, more than double the size of rival Twitter Inc and the richest valuation in a U.S. tech IPO since Facebook five years ago.

The share sale was the first test of investor appetite for a social-media app that is beloved by teenagers and people under 30 for applying bunny faces and vomiting rainbows onto selfies, but has yet to convert "cool" into cash.

Despite a nearly seven-fold increase in revenue, the Los Angeles-based company's net loss widened 38 percent last year. It faces intense competition from larger rivals such as Facebook's Instagram as it grapples with decelerating user growth.

The sale was well timed, as investors look for fresh opportunities after 2016 marked the slowest year for IPOs since 2008. The launch could encourage debuts by other so-called unicorns, tech startups with private valuations of $1 billion or more.

Investors bought the shares despite them having no voting power, an unprecedented feature for an IPO at odds with rising concerns about corporate governance over the past few years from fund managers looking to gain influence over executives.

Although Snap is going public at a much earlier stage in its development than Twitter or Facebook, the five-year-old company is valuing itself at nearly 60 times revenue, more than double the 27 times revenue mark Facebook fetched in its IPO.

To justify its relatively high valuation and fend off concerns about slowing user growth, Snap has emphasized how important Snapchat is to its users, how long they spend on the app and the revenue potential of the emerging trend for young people to communicate with video rather than text.

Snap is set to begin trading on Thursday on the New York Stock Exchange under the symbol SNAP.