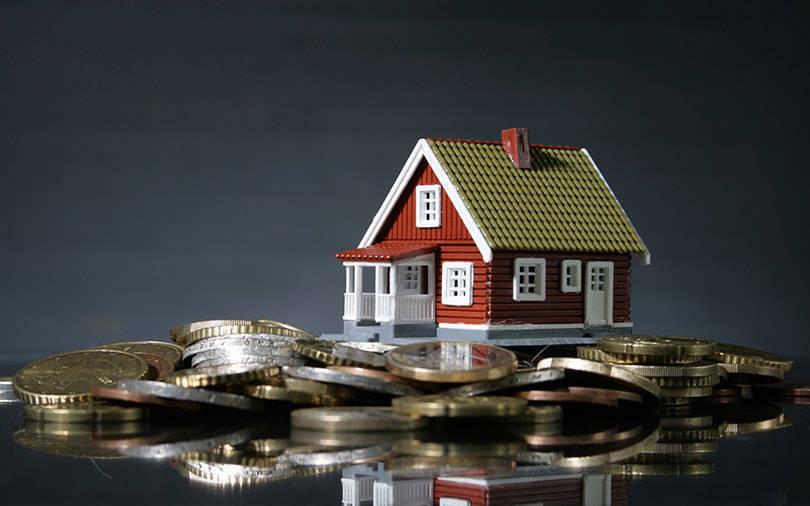 Apart from Matrix, other existing investors who participated in the round include Sama Family Trust, Vertex Ventures, Qualcomm Asia Pacific Pte Ltd and Ru-Net South Asia and Growth Story’s Ganesh Krishnan, according to filings with the Ministry of Corporate Affairs. Seattle based ecommerce giant Amazon, which invested in Housejoy in 2015 in its Series B round, did not participate in the current round.

Incubated by Bengaluru based Growth Story, Housejoy has had a troubled run lately. In May last year, the company’s founders Sunil Goel and Arjun Kumar quit suddenly following a decision by the board. In May this year, according to multiple media reports, the company downsized some of its operations and laid off at least 40 people across functions.

Housejoy competes with Mumbai based UrbanClap which was last valued at $450 million when it raised a $50 million Series D round led by Steadview Capital in November this year. Online classifieds platform Quikr is also a competitor.