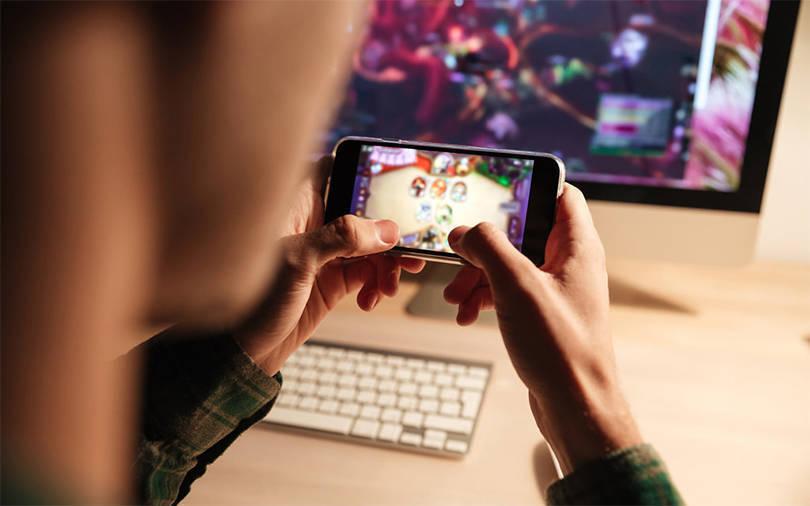 Matrix Partners India, another existing investor, also took part in the round, Gurugram-based Zupee said in a statement.

This capital infusion comes after Zupee in April last year raised $8 million (around Rs 60.4 crore) in a Series A funding round led by the domestic arm of Matrix Partners. Other participants in that round included Falcon Edge Capital, WestCap and Orios Venture Partners.

Prior to that, VCCircle in April 2019 had reported that the startup raised $1 million (around Rs 7 crore) in its seed round of funding from Smile Group.

Zupee was set up in 2018 by Dilsher Singh Malhi and Siddhant Saurabh, both of whom are alumni of the Indian Institute of Technology-Kanpur. The company says its platform lets users play real-money-based live quiz tournaments covering a broad range of topics.

It will use the capital it has raised to scale up operations, expand market reach, and focus on enhancing user experience and penetration.

“Zupee provides fun and fair competition that connects people in a meaningful way and its industry-leading growth is a testament to the team’s vision,” WestCap Group’s Dan Fischer said.

The real money and skill-based segments of the larger gaming sector in India have attracted investor and public attention in the past two years.

Last year, two of the bigger players in the space secured large cheques. In September, marquee investors Tiger Global and TPG led a $225 million (around Rs 1,650 crore) round in Dream11. The round comprised a primary capital infusion and secondary transactions.

The same month, digital gaming startup Mobile Premier League raised $90 million (about Rs 661 crore) in a Series C funding round that was led by Susquehanna International Group, a global trading firm based near Philadelphia, and existing investor RTP Global.