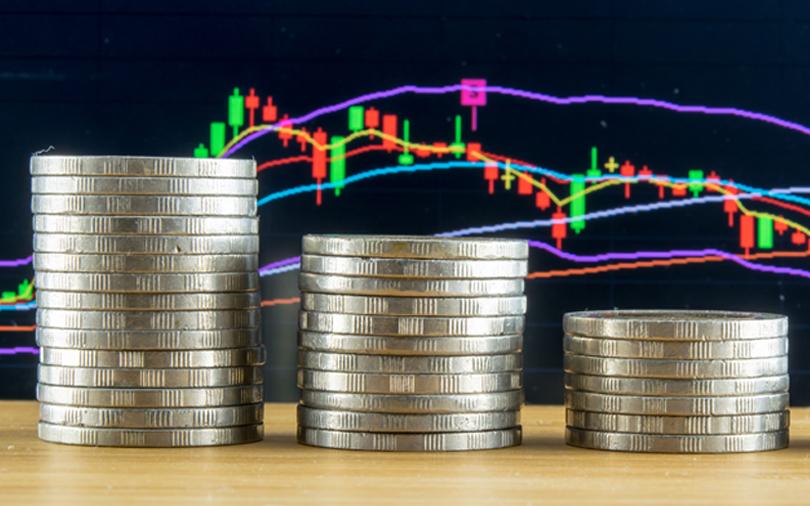 The fresh capital will be deployed to replenish Lendingkart Finance’s loan book so that it can expand its SME lending services across India, the company said in a press statement.

While Lendingkart Technologies is in the business of technology and digital marketing, Lendingkart Finance is a non-banking finance company that runs an online financing platform for small and medium enterprises.

The NBFC business focuses on regions with limited access to traditional banking services. It provides collateral-free working capital loans to entrepreneurs. It has developed technology tools based on big data analytics that help lenders evaluate the borrower’s creditworthiness.

The new round of funding comes barely two months after it had raised Rs 50 crore in debt from Yes Bank. In April, it had mopped up another Rs 30 crore from Anicut Capital LLP through non-convertible debentures.

According to Lendingkart Finance, it has so far disbursed over 12,000 loans to over 9,500 SMEs across 23 diverse sectors. It also claims that over 250,000 SMEs have reached out to the company for their credit requirements.

Lendingkart has offices in Ahmedabad, Bengaluru and Mumbai, but offers its services across India.

In June 2016, the Lendingkart Group had raised $32 million in a Series B round led by Bertelsmann India Investments. The round also saw the participation of Darrin Capital Management and existing investors Mayfield India, Saama Capital and India Quotient.

In July 2015, the company had raised $10 million in a Series A round co-led by Saama Capital and Mayfield. In January the same year, it had got Rs 3.8 crore in seed funding from Mumbai Angels member Ashish Goenka, Rhythm Ventures Ltd, Saama Capital and India Quotient, among others.

The fin-tech company has made multiple appointments in recent times to strengthen its top deck. Last month, it had appointed Utsav Mehrotra, a former Axis Capital executive, as vice-president of capital markets, and Abhishek Arora, former executive of Middle-Eastern e-tailer Souq, as its vice-president, revenue and operations.

VCCircle had reported that Lendingkart Finance had also elevated its vice-president, finance, Piyush Kabra as the company’s chief financial officer.