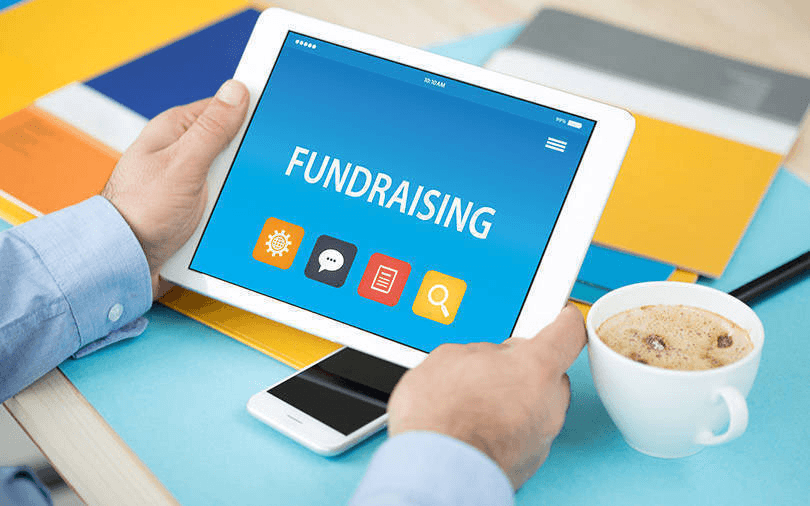 The Kotak group’s alternatives arm plans to raise anywhere between $500 million (around Rs 4,000 crore) to $1 billion under its first data centre platform.

Subhamkar Das, former vice president at Bharti Airtel-owned data centre company Nxtra Data Ltd, has been appointed as the chief operating officer (COO) to manage the data centre platform. “Subhamkar will be a senior member of KIAL’s Alternate Asset Management team that will help build the data centre practice at KIAL,” according to a company statement.

With around 24 years of experience, Subhamkar has previously worked as country business manager at Hewlett Packard Enterprise and data centre head with construction engineering firm Sterling and Wilson. He has made contributions in designing data centres, physical infrastructure, green buildings, energy efficient & next generation Data Centres.

“India is at the cusp of data explosion backed by digital economy, enterprise cloud, 5G and IoT. Over the next 5 years we see the Data Centre industry grow from 650MW to 2.2GW requiring a cumulative investment of $7 billion. At Kotak we have always led the way identifying new Investment opportunities and invested in empowered teams to execute plans to meet our investors’ target expectations,” said Srini Sriniwasan, managing director at KIAL.

According to an Assocham-EY report, India is well-placed to be a global hub for data centres with a projected growth of $8 billion by 2026. As per a JLL report. India’s data centre market is projected to double in the next two-and-a-half years from the existing 637 MW capacity to 1318 MW.

Among the most active homegrown investors, KIAL is on a fundraising spree launching multiple funds across segments. This year, VCCircle reported that KIAL is also set to foray into the venture capital, venture debt and buyout space.

Among the most active home-grown investors, KIAL is on a fundraising spree launching multiple funds across segments. This year, VCCircle reported that the Kotak investment arm, is also in process of raising multiple funds, is also set to foray into venture capital, venture debt and buyouts space.

Mid this year, Kotak Pre-IPO Opportunities Fund announced the first close at Rs 1,386 crore and KIAL is also in process of raising its second new fund.

Part of the Kotak Mahindra Group, KIAL was set up in 2005 to focus on the alternate assets business. It has raised/managed/advised in aggregate over $6.8 billion across different asset classes including real estate, private equity, infrastructure, special situations fund, and investment advisory, all led by independent investment teams.